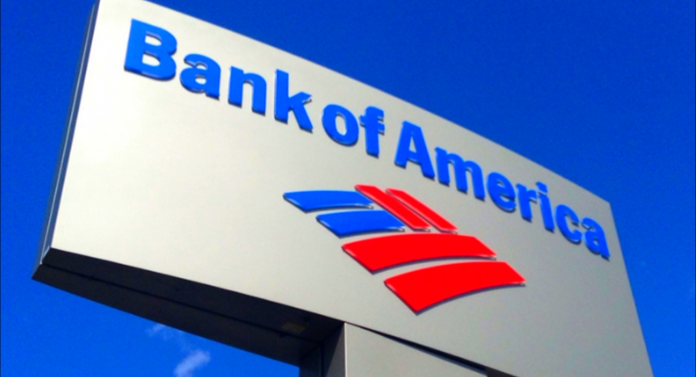 Bank of America (BofA), the giant bank of the USA, conducted a new survey of investment experts. Commenting on the current trends in the market, investors announced in January 2021 that the most popular investment choice was bitcoin.

The Bank of America team, led by Michael Hartnett, shared the results of the survey held between January 8-14. According to the Bloomberg report, survey respondents manage assets worth a total of $ 561 billion.

The most popular investment was bitcoin

Bitcoin, which was almost $ 20,000 in December 2017, was named the most popular investment by the Bank of America at that time. Bitcoin topped the list after a three-year hiatus, according to the Bank of America’s January 2021 survey.

Bitcoin, which individual and institutional investors started to turn to, started to make its popularity felt on Wall Street. While investors who participated in the Bank of America survey placed it first, how many of these names owned bitcoin is unknown.

Increase in inflation is expected

73 percent of the survey respondents think the world economy will grow. It is expected that the stimulus packages prepared around the world will lead to an increase in inflation.

The cash reserves of respondents in the Bank of America survey fell from 4 percent to 3.9 percent. Experts, who expect a movement in the stock markets, are worried about a new bubble on Wall Street.

According to January data, investors started to move out of the technology and health sector and towards sectors such as energy, banking and developing countries.

Ubuntu Operating System to Lose Support This Month with Windows 7