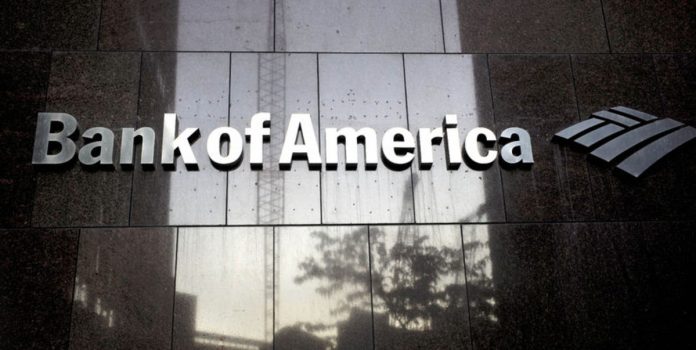 Bank of America gave good news. According to the news that CoinDesk bases on anonymous sources, Bank of America, the second largest bank in the USA, will allow some of its customers to trade with futures Bitcoin contracts.

Following Goldman Sachs, which reopened its cryptocurrency trading desk this year, and Morgan Stanley, which started providing crypto money services to its wealthy customers, Bank of America took a step in this direction.

It was stated that some Bank of America customers are preparing to trade with futures Bitcoin contracts, and some customers may have already benefited from this service.

Bank of America is expected to use contracts offered by the CME Group, similar to Goldman Sachs. CME Group, one of the world’s largest stock market operators, opened Bitcoin futures in 2017.

InvestAnswers: This Altcoin Is Oversold! Can Now Launch