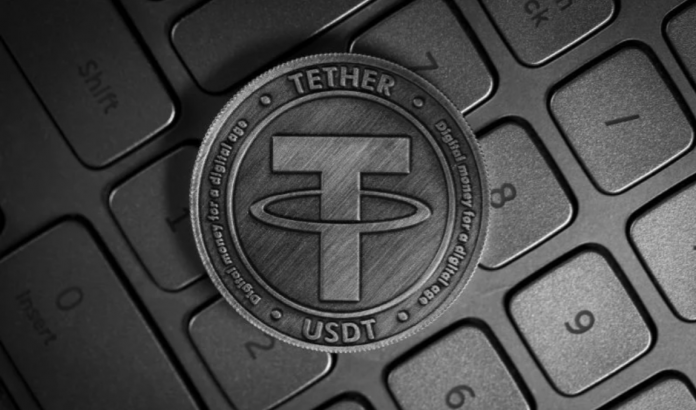 It has been reported that the Biden administration is considering introducing similar regulations to the banking sector for crypto companies that issue stablecoins.

The regulations being considered include encouraging companies to register as banks, the Wall Street Journal reported, citing anonymous sources familiar with the matter.

It is stated that with this regulation, the administration aims to alleviate concerns that stablecoins indexed to national currencies such as the US dollar may cause financial panic. It is noted that the government has determined two ways for such an arrangement. Accordingly, the first way is an arrangement through Congress, and the other through the Financial Stability Oversight Council (FSOC). The second option is not the government’s preferred approach, according to sources.

On the other hand, it was stated in the news that the stablecoin report prepared by the group led by the US Treasury Department is expected to be published in late October.

Currently, the most widely used stablecoin in the cryptocurrency market is USDT. Behind USDT is Tether, which has had some problems with the US in the past. Another major stablecoin is USDC. USDC is managed by the Centre, a consortium of Circle and Coinbase.

Meanwhile, Senator Cynthia Lummis, who is known for her support of the crypto money industry, said in a statement yesterday that stablecoins should be backed by 100 percent cash assets and also regularly audited.