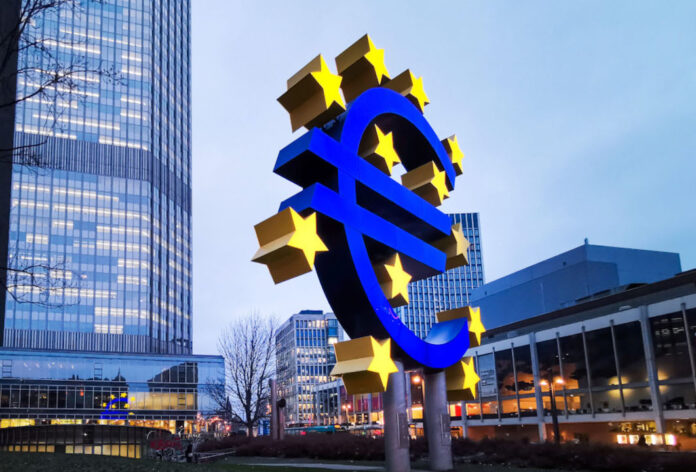 France has become the first country to successfully test digital Euro running on a blockchain, according to the announcement by the French central bank Banque de France today. The bank first pointed out that on 14 May, testing for the digital currency of the central bank (CBDC) will be conducted over the sale of securities, and that future tests of the digital Euro have started.

The announcement represents the first pilot of the issuance of securities in exchange for digital Euro and is based on the application launched after the bank’s call for applications on March 27. According to today’s announcement, similar tests will continue in the coming weeks as part of the same initiative.

In the bank’s announcement, there is not much detail regarding the digital Euro, but with the current pilot program, it seems that the digital Euro focuses on the use of bananas and corporate players rather than individual use.

France Presses for Digital Euro
It is known that Banque de France specially focuses on digital Euro development. Expecting Britain to leave the EU, France will become the second largest economy of the European region after Germany.