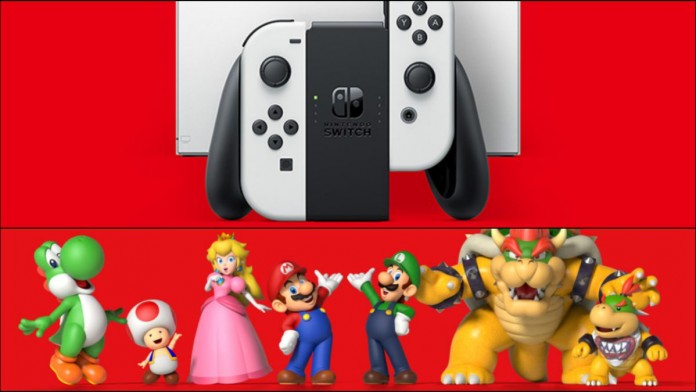 Banjo-Kazooie: One of the most beloved platforms on Nintendo 64 will be the first game to be added to the service in 2022. We will once again experience an unforgettable adventure. Banjo-Kazooie will be added to the Nintendo Switch Online + Expansion Pack catalog starting next January. This is the mythical platforms that conquered lovers of the genre in the final stretch of the 90s. Another console classic that joins the Nintendo service, which today also welcomes Paper Mario. Then we leave you the only image shared at the moment.

The couple formed by the friendly bear and the grumpy bird is one of the most famous in the history of the video game. Developed by Rare, Banjo-Kazooie became one of the most acclaimed platforms in history as soon as it landed on Nintendo 64 back in 1998. Two years later it received a sequel: Banjo-Tooie.

Nintendo Switch Online + Expansion Pack: what it is and how much it costs

In addition to Nintendo 64 and Mega Drive video games, the Expansion Pack subscription mode brings with it the Animal Crossing: New Horizons expansion, Happy Home Paradise (review here), which can also be purchased separately; but if we subscribe it is included as standard.

The Legend of Zelda: Ocarina of Time

Shinobi III: Return of the Ninja

From Jet Rocket to Elven Ring: how the open world games...