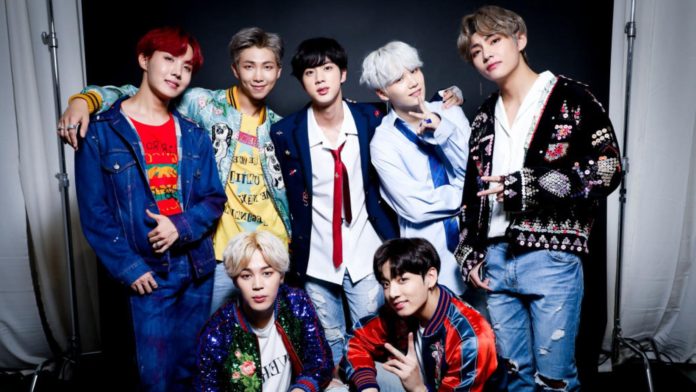 Bangtan Sonyeondan: fans prepare for their debut. Ready for this new K-pop group?

The social isolation that we have to abide by has made celebs and fans find new ways to live together despite the distance and with the intention of raising spirits.

Last night, ARMY took to social media to remember BTS’s debut in a very original way . We tell you what happened.

On trend were words such as BigHit, Bangtan Sonyeondan and ‘No more dream’, all related to the new K-pop group that is about to debut and that will become BTS.

ARMY even shared the first trailer for the boys’ debut single , as well as photos of the members, name and position in the group and their wishes and expectations, but it was all a joke for the so-called April Fools . In the opinion, BigHit also joined the joke by posting a tweet with a regressive account.

BTS and ARMY are missed and this emotional dynamic recalled the long road they went to become one of the most popular K-pop groups.

Everything about this new group is so promising I really think these guys will be legends!#nomoredream#NoMoreDreamIsComing#WELCOMEBANGTAN#BTS #BTSdebut https://t.co/LKXiAbDmJ2

According to the Russian Doctor, the Coronavirus “Came Forever”

Harvard Researchers: Social Distance Measures Can Stay in Effect until 2022