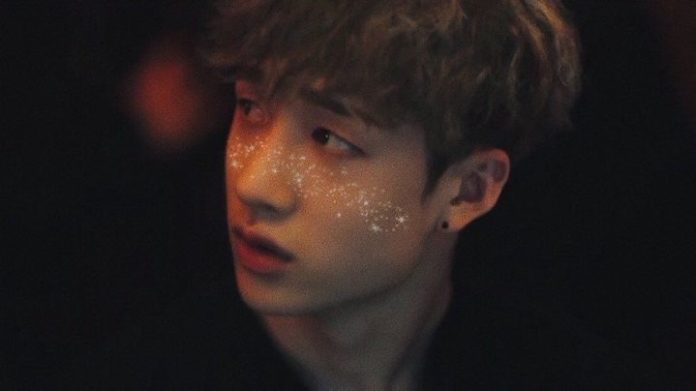 The leader of Stray Kids recommended the song Euphoria due to the motivation it transmits.

The idol shared a pleasant moment with the STAYs who could see it in their most recent V Live broadcast , where they showed tender gestures to their followers and also a bit of the highlights that are in their playlist .

Like his group mates, Chan is concerned about how his fans around the world are spending this season, so he tried to cheer them on through this live one. The idol shared some melodies that are special to him and that he is sure would be a good company for his fans too, especially when they are having difficult times .

One of the songs the idol played on their broadcast was Euphoria , which she enjoyed singing quietly while letting her followers listen to her. After that, Chan added that from his perspective the lyrics are very good and whenever he listens to them he manages to give him strength to keep going, as it encourages him and makes him feel capable of reaching any goal.

Furthermore, Chan said that he is a huge fan of Jungkook , as he thinks that in addition to being talented and having a good voice, he is an amazing person. After that, the leader of Stray Kids shared the song Demons by Imagine Dragons with his followers , which he accompanied with an interesting reflection.

He thinks that everyone has their own demons that inhabit their interior, but these are not entirely bad because when you manage to accept that you have that demon with you, it helps you accept and love yourself, so it is no longer an obstacle.

The idol also took advantage of this meeting to give some gestures of affection to the STAYs who were watching him, so he gave out hugs and held his hand even if it was through a camera. Felix also recently shared some tunes to motivate his fans , proving that Stray Kids wants their fans to always feel good and will try to help them in any way they can.