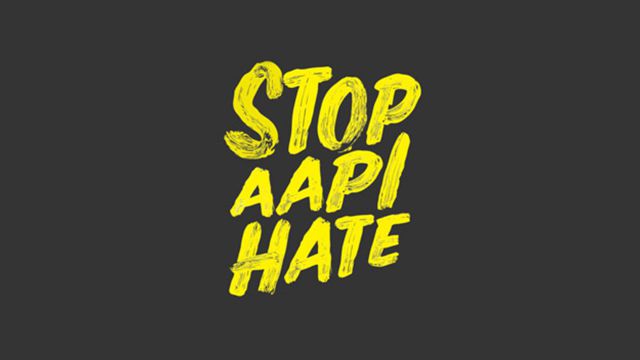 The Japanese company, in its position as an Asian company, sympathizes with the recent racist events against the population of that continent.

Bandai Namco Entertainment America has issued a statement under the slogan #StopAsianHate in solidarity against the incipient hatred towards people of Asian origin in America. As a company of Japanese origin, the official Twitter account of the North American division has published a message on Tuesday night in which they reflect their solidarity against any discriminatory behavior that carries a racial link.

“Bandai Namco Entertainment America continues to be committed to the ideals of inclusion, diversity and justification; while condemning all acts of violence, bullying, discrimination and xenophobia ”, they begin by saying. In solidarity with the Asian American and Pacific Islanders (AAPI) community, they sing the voice on behalf of all their employees, players and fans of all cultures to express their concern about these aggressive behaviors and hate crimes with the hashtag #StopAsianHate.

What’s going on: I hate Asian people in America

As reported by NBC News, an investigation carried out by Stop AAPI Hate has determined this Tuesday that last year there were about 3,800 incidents related to racism against people of Asian origin in America; Either verbal (insults), through rejection behaviors (marginalization) or even physical violence. The number has risen sharply from the 2,800 incidents reported in 2019, the report determines.

“There is an intersectional dynamic in which others may perceive Asians as well as women and Asian women as easier targets,” reasons Russel Jeung, professor of Asian-American studies at San Francisco State University. from San Francisco).

The denunciation of all these cases, he determines, helps to make visible a real problem that affects a group made up of millions of people around the world. 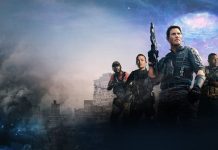 The Tomorrow War: Final Trailer of The Imminent Blockbuster of Amazon Prime Video 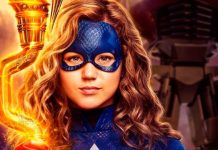 Stargirl: Trailer and Date Of The Second Season With Jade, The Daughter of Green Lantern 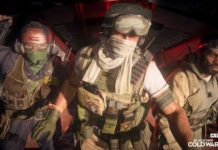