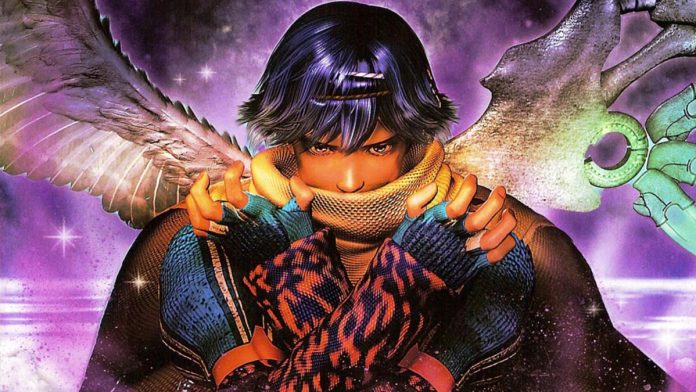 Bandai Namco records Baten Kaitos Eternal Wings and the Lost Ocean in Japan, almost two months after doing the same in Europe. Baten Kaitos appears again at a registry office. Bandai Namco records the first installment in Japan, Eternal Wings and the Lost Ocean. The news jumps almost two months after being classified by the Japanese company in Europe. On that occasion he appeared alongside Baten Kaitos Origins, a prequel that never reached our territory.

Bandai Namco has not made any public statements regarding these records. Recall that the title remains part of the exclusive Nintendo GameCube catalog, back in 2003.

Baten Kaitos, a saga on the wire

Baten Kaitos fans haven’t received any news for over 10 years. The role-playing saga of Monolith Soft, creators of Xenoblade, had a third installment planned. However, certain “circumstances” prevented it from materializing. It got to be in pre-production. “It would have been a large-scale title with scenes located on the seabed, land and sky,” explained its director, Yasuyuki Honne. The creative points out that it still hurts him not to have returned to her.

“Sequel requests should be directed not only at me or Monolith Soft, but Bandai Namco as well,” said Honne, given the constant requests from the community in recent years. In fact, he himself pointed out that there is “a lot of concept art” in Bandai Namco’s drawers, so some of the work would already be done.

In our review, the original installment got a rating of 8 out of 10. We said that Baten Kaitos “is one of the best RPGs you can enjoy” on GameCube. “It is an original game, with a competent story, enough hours of play, and with excellent graphic and playable details. Without a doubt, a recommended one for any user of the Nintendo console ”, we explained in our conclusions. You can read the full analysis through this link.