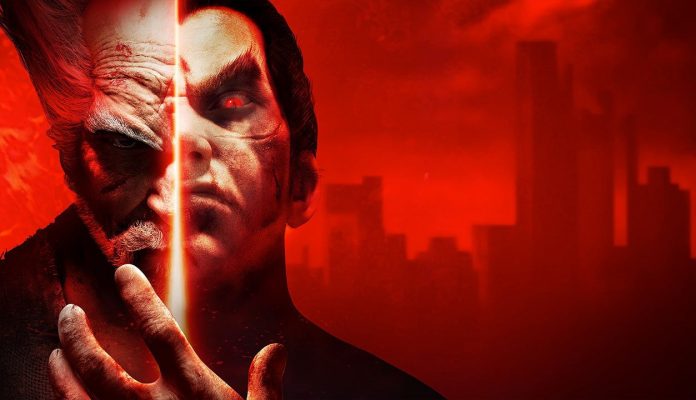 A trademark file that emerged in the European Union Intellectual Property Office has hit the agenda of the game world like a bomb. Bandai Namco comes with a brand new trademark registration.

As a result of the development and growth of the game world day by day, new investments of many brands have started to emerge. Activities such as PlayStation State of Play, Nintendo Direct, Blizzcon seem to be adding a new one to the platforms where brands make their own announcements.

A new brand named Bandai Namco Next appeared in a content filed on December 29, 2020. With this initiative from Bandai Namco, who is expected to make a serious breakthrough in branding and growth for a long time, we may be stepping into a more fun and colorful game world.

What is within the scope of Bandai Namco Next brand?

Brand scopes have been taken for Bandai Namco Next. This immediately arouses the signals that there will be serious content in Bandai Namco Next. It clearly shows that especially fighting games tournaments, live broadcasts, movies and animation productions for games can be broadcast. With this new initiative, Bandai Namco conventions can be heard.

The fact that Bandai Namco, whose game Elden Ring was recently postponed, comes into view with such an initiative can strain everyone’s imagination. Especially now, it is quite possible to organize large-scale events for the launches, events and animations of games such as Dragon Ball, Digimon, Tsubasa, Tekken, Power Rangers, One Piece.

PS5: Returnal video game is coming out a little more!