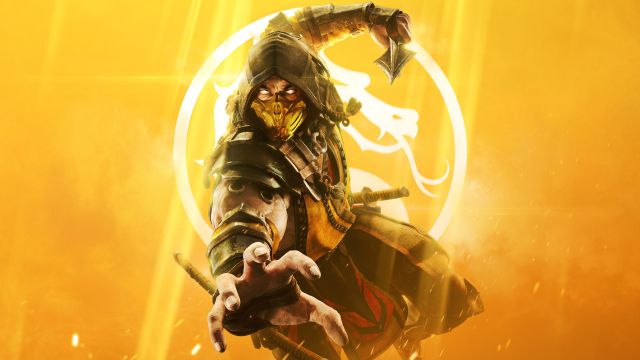 Bandai Namco: Those responsible for Tekken 7 and Mortal Kombat 11 have decided to sever their ties with WePlay Esports and their games will no longer appear in their tournaments. The Electronic Sports League WePlay Esports has been left without the support of two of the most powerful companies in the competitive landscape when it comes to fighting games: Bandai Namco and NetherRealm Studios, responsible for Tekken 7 and Mortal Kombat 11, respectively. According to information from the Gamespot medium, the reason lies in the sponsorship agreement that WePlay maintains with the 1XBet bookmaker.

The official statement published by NetherRealm Studios on Twitter has been quite brief, but forceful. “We strive to promote the best tournaments for our fans, but due to differences in vision, from now on we will not allow our video games to be part of the events organized by WePlay Esports,” says the American company.

For its part, the company organizing the competition claims to have contacted both parties without success, as it has not received any kind of response: “The news has caught us by surprise. Since WUFL began and until after it ended, we have tried to chat about the next seasons based on the feedback received, but we have not received a response from Bandai Namco, nor from NetherRealm Studios, “he says in his statement.

WePlay, which months ago managed to reach an agreement to broadcast its competitions through the popular streaming platform DAZN, adds that it will continue to work with the intention of improving the FGC by creating attractive events and content for the community. For its part, Bandai Namco has not yet made an official statement.

Linda Hamilton is right about the future of the Terminator franchise

Pirates of the Caribbean Brought Back the Wrong Davy Jones Story