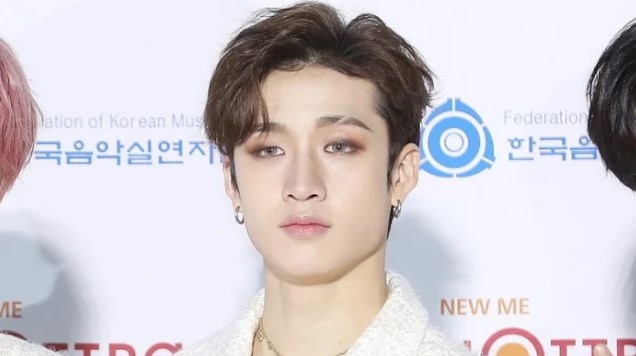 Stray Kids Ban Chan surprised his fans by talking about his romantic relationship with the love of his life.

During his weekly live broadcast of Chan’s Room, the K-pop idol commented on his “relationship scandal” and confirmed the rumors by saying: “I ended up in a relationship.”

He further explained how he shared a wonderful connection with his childhood love.

“Actually, I’ve known this since I was in Australia. Sometimes she followed me wherever I went. Then, every time I saw it, the feeling I had before came back to me. It made me say, “I can’t live without you.” So somehow I got into a relationship.”

As he continued to see his childhood love, he couldn’t help but fall in love again.

“I fell in love. Well, I’ve been in love for quite some time. But lately my feelings have become stronger because I’ve seen them more often.”

As soon as the fans wanted to know the name of the mysterious girl, Ban Chan explained that he was just talking about the sea, a place that brings him immense comfort and peace.

“All my thoughts and stress disappear when I go to the beach, I feel like all my stress is relieved. I really feel it. It makes me so happy. The ocean is such a gift. I love boating. get motion sickness.”

Ban Chan couldn’t stop laughing after seeing how seriously the fans took him.

Will Smith is excited in a new video dedicated to Chris...