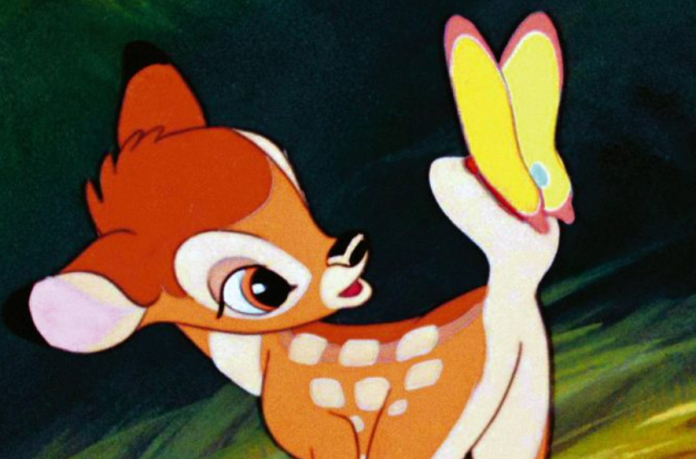 The classic Disney movie “Bambi” will be turned into a slasher called “Bambi: Reckoning”.

The project is being handled by the team that created Winnie the Pooh: Blood and Honey, which is scheduled to be released in the United States early next year. The creation of this film became possible after the character of Winnie the Pooh became public domain at the beginning of the year, which allowed anyone to use the character in creative media without complying with copyright laws.

Now Dread Central reports that ITN Studios and Jagged Edged Productions are working on a bloody retelling of Bambi, and Scott Jeffrey is said to have signed up for the production along with… Blood And Honey director Rhys Frake-Waterfield. According to Digital Spy, filming is due to begin early next year.

“The film will be an incredibly dark retelling of the 1923 story that we all know and love,” Jeffrey said. “Drawing inspiration from the design used in the Netflix series Ritual, Bambi will become an evil killing machine that lurks in the desert. Get ready for Bambi from rabies!”

The Disney adaptation of Bambi, which was part of most people’s childhood, appeared in cinemas in 1942, it is an adaptation of the 1923 Austrian novel Bambi: Life in the Woods. This is an original story that has been in the public domain since 2016 — according to Collider, Jeffrey is not allowed to use any favorite Disney elements in his characters, including a great prototype of the character Bambi. Therefore, it is impossible to predict what the Bambi Jeffrey version will look like.

Frake-Waterfield also mentioned the prospect of another dark retelling of Disney. The director plans to give Peter Pan a dark fantasy twist in a film called Peter Pan: The Nightmare of Neverland [via the Scotsman].