Home Sport Ballon d’Or 2021: the ranking would have leaked, Karim Benzema the big... 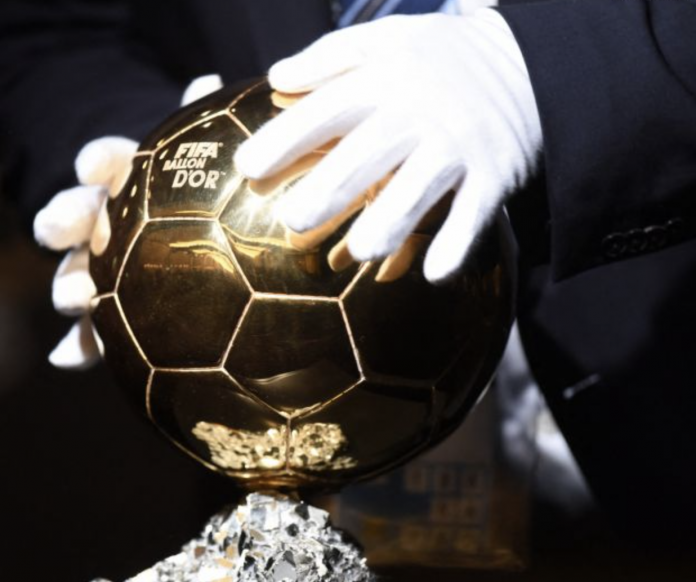 Who is the 2021 Ballon d’Or winner? While the France Football ceremony will be organized on Monday, November 29, 2021, the list of the 30 best players of the year has already leaked on Twitter and Snapchat. Lionel Messi (PSG) will he add a 7th trophy in his cabinet? Will Karim Benzema (Real Madrid) be the big loser of the year despite his La Liga goals? Will Robert Lewandowski (Bayern Munich) take revenge for the injustice of 2020? Discover the results of this first leak.

The classification of the Ballon d’Or 2021 known?

Officially, it is on Monday, November 29, 2021 that the big winner of the Ballon d’Or 2021 will be unveiled by France Football. However, as we were able to discover this Wednesday, October 27, 2021 on social networks, the ranking of the 30 best players of the year would have already leaked, just a few days after the closing of the votes.

So who managed to convince the voters? Which footballer has this time collected enough points via the imposed criteria of “individual and collective performances (prize list)”, the “player’s class (talent and fair play)” and his “career (seniority)”? If we are to believe the current leak (obviously to be taken with VERY big tweezers), it would be … Robert Lewandowski with 627 points.

A logical victory for Robert Lewandowski

A surprising result? Yes and no. Yes, because Lionel Messi was once again the big favorite thanks to his Copa America victory this summer with Argentina, a tournament he fully dominated by finishing as top scorer, best passer and best player. And that is without counting his crazy statistics in La Liga with FC Barcelona. Yes also, because Karim Benzema – who has only won a League of Nations without much value with the France team this year, began to make the buzz thanks to his start to the season with Real Madrid, his club which has not ceased to promote itself in recent weeks.

However, the Pole’s supposed victory would also be obvious. After all, he was already the one who deserved to lift the trophy in 2020 thanks in particular to his performances with Bayern Munich in the Bundesliga (34 goals, 4 assists) and his victory in the Champions League against PSG (15 goals in 10 matches). However, we remember, faced with the special circumstances of last year linked to the Covid-19 epidemic, France Football had finally preferred to cancel the vote.

In fact, it would ultimately be logical and fair to celebrate Robert Lewandowski this year, especially since he did not give up in 2021. On the contrary, he broke the record for the most goals scored on a season in the Bundesliga last May with 41 pawns, and he made a new start to the season completely crazy with Bayern with already 17 goals scored in 13 games.

On the other hand, we would like to remind you: this leak is not official and should therefore be taken conditional. If in the past some leaks were revealed just afterwards (we think in particular of the Ballon d’Or 2018), we also remember that in 2019, Cristiano Ronaldo was prematurely announced the winner while it was Lionel Messi who had finally lifted the trophy.

Likewise, as we can see from this famous document, some errors are obvious. Thus, there seems to be twice the name of César Azpilicueta (Chelsea), where Romelu Lukaku (Chelsa) and Kevin de Bruyne (Manchester City) seem to be renamed Romelo Lukaku and Kewin de Bruyne. Finally, we may be surprised to see France Football be written in lowercase at the top of the paper.

In other words, we will have to wait for a much cleaner leak to really start believing in it.