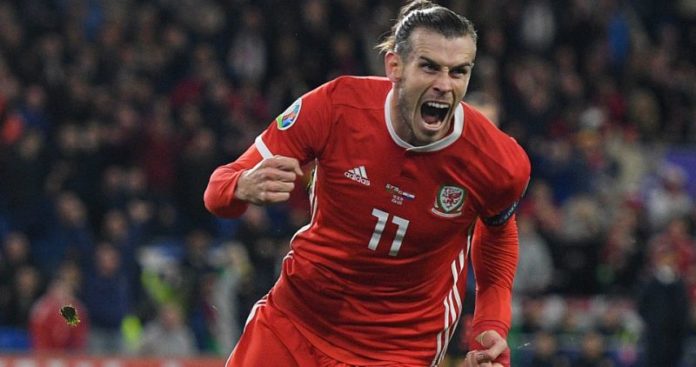 It was an open secret. And finally, it has come true. Gareth Bale, not available for Real Madrid in his last League match, will be available for the match of his team, Wales, in this selection match. Bale trained normally with his team after having spent almost a month without playing or training, about 25 days, with the group at Real Madrid.

The Welsh striker points to the starter in the matches against Azerbaijan at home and Hungary at home, decisive for the classification of the Welsh national team for Euro 2020. Right now, Wales is fourth in his group, with eight points, four of the Hungarians, who now occupy the second place that entitles the final phase.

Gareth Bale had muscular discomfort in the match against Croatia on October 13. The meeting is over, but since then, it continues with discomfort. Real Madrid has not issued a medical report on the footballer’s condition, although different media outlets reported that the Welshman had problems in the soleus.

Ter Stegen, who has to do self-criticism in LaLiga