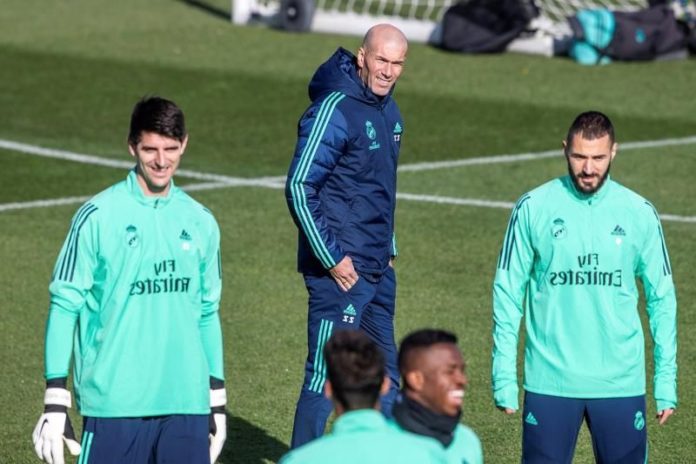 The Welshman Gareth Bale appears in the call of Zinedine Zidane for the European duel of Real Madrid against PSG at the Santiago Bernabeu stadium, for which, for the second consecutive game, he discards the Brazilian Vinicius Junior.

Zidane still does not have Vinicius, who lately interspersed absences from calls with minutes in games, but is ruled out for the second consecutive game.

The Brazilian is out by technical decision of Zidane with Alvaro Odriozola, Brahim Diaz and the Hispanic-Dominican Mariano Diaz. He is not yet physically able to play Nacho Fernández after recovering from his injury and in the infirmary continue the Colombian James Rodríguez, Lucas Vázquez and Marco Asensio.