Home Sport Bale left before the end of the match: Madrid regulations protect him 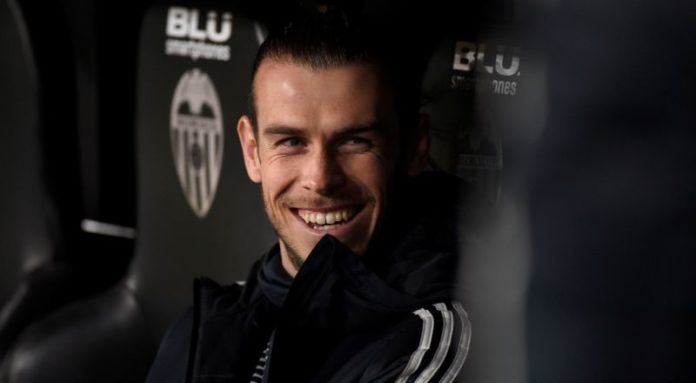 Gareth Bale left before the end of Real Madrid-Leganés of the eleventh league day. The Welshman, injured, came to watch the game as mandated by the internal system code of the team.

He could see how Rodrygo, Kroos, Ramos and Benzema marked as they pleased before an opponent who left a bad impression. But the truth is that Jovic’s last goal was lost as he left the Bernabéu in the 82nd minute as some images were collected.

Despite this, the white disciplinary code protects him since according to several sources they can leave 10 minutes before the end of the match, therefore despite being something strange he did not incur any fault.

Zidane confirms it
Zidane himself confirmed that he saw Bale in the locker room and that he went home before the game ended.

“Yes, I talked to him, I saw him in the locker room. He left five minutes before the end of the game, he can go home safely”

Reporter Apologizes for What He Said about Dwayne Haskins