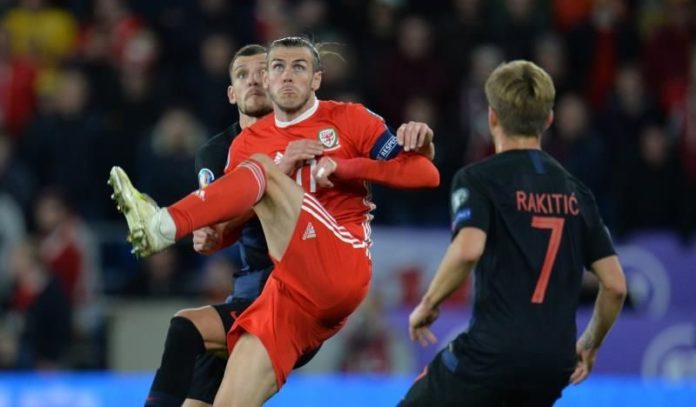 Gareth Bale, Welsh end of Real Madrid, will be low in the Madrid team’s visit to Mallorca on Saturday in the return of LaLiga Santander and is practically ruled out for the match in Istanbul against Galatasaray de la Champions League, club sources informed Efe.

The doctors of Real Madrid underwent more medical tests to Bale this Wednesday and the feelings are negative because of the problem he suffers in his left twin after the Wales-Croatia dispute last Sunday.

The Welsh end is still in pain today, unable to train and is ruled out for the meeting of the ninth league day.

In Real Madrid they are pessimistic about the possibility that they can also play the decisive match of the Champions League next Tuesday against Galatasaray, with the team of Zinedine Zidane forced to win after achieving a single point of the six disputed.

Awaiting the final results of the MRI and determining exactly the twin’s ailment, the objective of the Real Madrid coaching staff is to recover Bale for the Spanish soccer classic dispute against Barcelona on October 26. It will be the first time the Welshman has to stop due to injury this season, in which he was being one of the best performers for Zidane.

The reaction of the college football world to the crazy opinion...