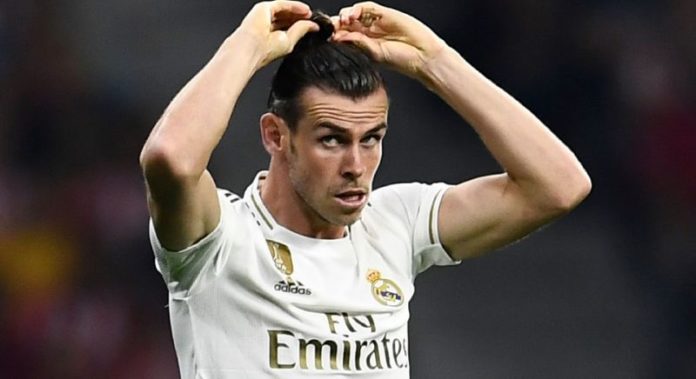 Gareth Bale has always been a different player than the rest. Since arriving in Real Madrid, the Welshman, both for good and for bad, has not gone unnoticed. Now he has taken another step. Since he was touched with his selection after the match against Croatia in the last stop of selections, little or nothing is known about the state of the end of the white team.

And if nothing is known, it is at the express wish of the footballer himself. Bale has asked the team of the capital of Spain not to publish its medical part, something quite common in clubs when one of its players is injured. This practice, which consists of making known what the player in question suffers and how long he will be on leave, does not like Bale, and therefore, asked the club of Concha Espina not to spread his injury or the extent of the same.

The injuries have been a constant since the former Tottenham arrived at Santiago Bernabéu. In the seven seasons he has been wearing white, Bale has been injured more than 20 times, which is not usual for a player, and less than the Bale category.

One of the obsessions of the merengue striker is that his injuries are not known in detail. When you notice any discomfort, even if it is small, stop. This happens so as not to cause a major injury.

That is why he gives orders to Real Madrid so that his medical part is not known, since it is protected by the Law on data protection, and in the confidentiality of data between a doctor and his patient, except for his own consent patient, which in this case would be the player. That is why, the last known medical part of Bale is from January 5 and the previous one is in September 2017, which reports that of the last six injuries suffered by the ‘Cardiff Express’, of Only two know the diagnosis.