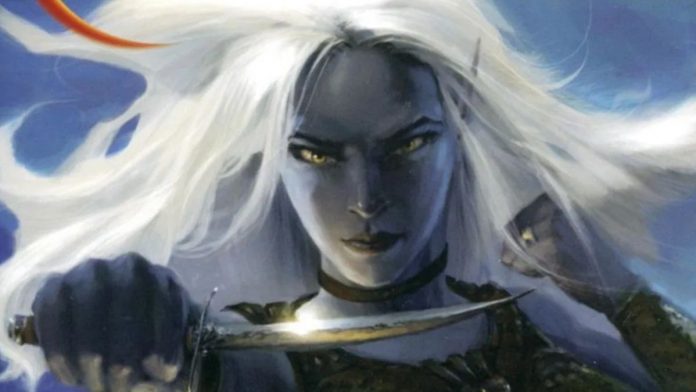 Baldur’s Gate: Black Isle Studios announced by surprise the relaunch of the first installment on many of the current systems. Baldur’s Gate: Dark Alliance is back. The legendary action and role-playing game, which originally came out on PS2, Xbox and Game Boy Advance, has been reissued on current platforms. The title is available on PS4 and Xbox One at a price of 29.99 euros, while the Nintendo Switch version has been slightly delayed. It will also arrive on PC and mobile devices this year 2021. And what about the sequel?

At the moment, there is nothing announced, but Black Isle Studios has hinted that the possibility is more than open. In fact, they specify in a tweet that Baldur’s Gate: Dark Alliance 2 “is on the table.” As for the adaptation of the first installment, it is not exactly a remastering, but the graphics have been improved and the resolution reaches 4K. It introduces local cooperative and is compatible with new generation machines through backwards compatibility.

The year of Dungeon’s & Dragons

A few months ago it was announced what will be a kind of spiritual successor to the classic Baldur’s Gate: Dark Alliance. Although it does not retain its overhead camera perspective. Dungeon’s & Dragons: Dark Alliance takes us to the Forgotten Realms to fight fearsome creatures. Drizz and other characters join forces in this action-focused video game, which can be enjoyed alone, but also in company.

Dungeons & Dragons: Dark Alliance, developed by Tuque Games (an internal studio of Wizards of the Coast) will be available on June 22 on PS4, PS5, Xbox One, Xbox Series X, Xbox Series S and PC. Dungeons and Dragons fans can also enjoy this universe thanks to Baldur’s Gate 3, in the hands of Larian. The Belgian developer takes the baton from BioWare to build a complex video game, which is currently in the early access phase.