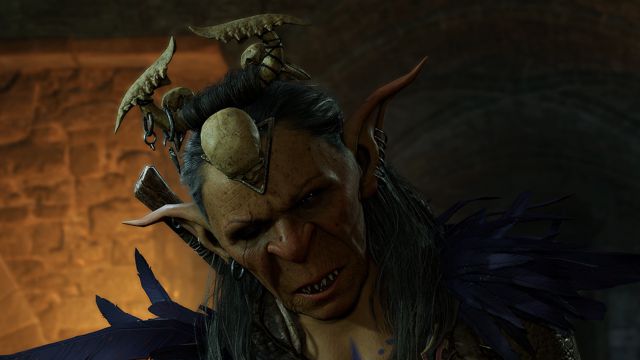 The Larian Studios title remains in Early Access, but will be receiving a major update soon. Larian Studios is preparing patch 4 of Baldur’s Gate 3, content that will once again eliminate compatibility with previous games, although as on previous occasions, the creators of Divinity: Original Sin 2 will also allow players to use other versions so as not to lose everything Progress. The studio has also announced that on February 17 it will offer a special panel to reveal all the news that will come to the video game.

Those interested will be able to follow it live from 7:00 p.m. (Spanish peninsular time). And where? Through Larian’s official channels on YouTube, Twitch, and Steam. Below we show you the schedule broken down by country.

Time in Spain and Latin America