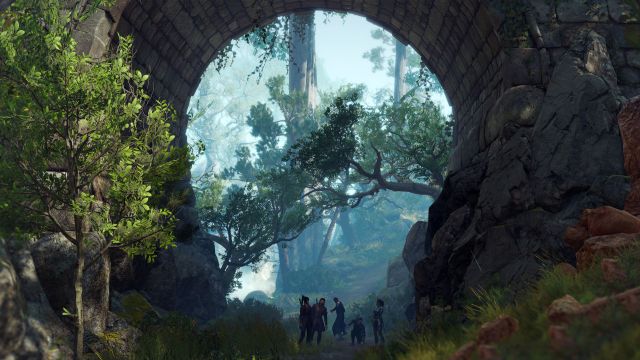 Baldur’s Gate 3: Larian Studios plans to continue with early access for many months to come, as announced by the developer itself. The immediate future of Baldur’s Gate 3 is to continue in the early access phase. This was revealed by Larian Studios during a panel in which they confirmed the date of Patch 5. In short, this update will be available from July 13 and will be focused on mechanical changes based on user feedback. Swen Vincke, the head of the study, has also made it clear that the final version will not be ready anytime soon. According to his words, it will come out “hopefully sometime in 2022.” These statements are in line with what they said just a month ago.

One of the novelties that the next update will incorporate is closely related to dice rolls. There will be an interface that will show the specific effects, a feature highly demanded by the community. The game will ask us if we want to cast a spell to influence the result, while the rest of the team members can also cast their own enchantments. In multiplayer, other users can reject it.

The camp has also undergone changes. In build 5 we will have to spend resources every time we take a long break. These locations will also reflect the scenarios after Patch 5 is applied, rather than always showing the same stamp regardless of where the camp is located, as has been the case up to now. New video scenes have been added, including one that we can see when we recruit both a dog and an owl cub as a pet.

Larian Studios has also touched on the combat system. The actions of jumping and fleeing have been separated, so the result is closer to that of the D&D board game. A new option is implemented to cancel spells that requires our character to maintain a sufficient degree of concentration. Non-lethal attacks are added that will allow us to steal without using violence: “You don’t have to kill them. It’s better for your karma, ”Vincke said.

Baldur’s Gate 3 is available as early access on PC and Google Stadia. Patch 6 will be more content-centric and will be released “faster than you think.”

Twitter Blue, the paid subscription with exclusive features, is coming