Home Entertainment Baldur’s Gate 3: there is still “a lot of work” before it... 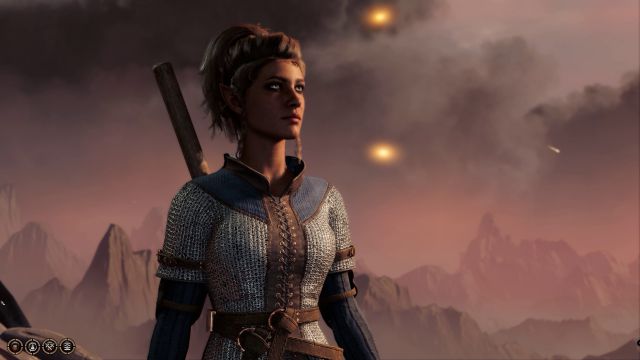 Baldur’s Gate 3:The title, which premiered on September 30, 2020, will remain in early access for at least one year.Larian Studios, the creators of Divinity: Original Sin 2, were chosen to develop the third installment of one of the most successful role-playing sagas in history. In her own style, the developer released Baldur’s Gate 3 in early access for PC and Google Stadia, which means that development is still ongoing. They already anticipated that the title would remain in early access for at least a year, something that seems to be fulfilled, since there is still a lot of work ahead. This has been recognized by Swen Vincke, CEO of Larian and director of the video game.

He has done it in an interview with Destructoid, where he has pointed out the following about it: “We still have a lot of work ahead of us. But we know what we are doing and where we want to go ”. Those who own the game will be able to enjoy the final version when it finally goes on sale. Of course, it must be taken into account that the saved games of the early access will not be compatible with the final version. In fact, there have already been incompatibilities between the different builds that have been released so far, although the study allows the option that players can continue with those games in previous versions.

Baldur’s Gate 3 is not a direct sequel to the original video games, but a reinterpretation. Thus, the real-time combat style with tactical pause is abandoned to offer turn-based gameplay. How could it be otherwise, in each of the updates each of the systems have been debugged and new additional functionalities have been added. The game will continue to take shape in future updates, now that Patch 4 is available.

The Forgotten Realms have returned, but they will return soon with a second video game, this time developed by Tuque Games, from Wizards of the Coast itself. It is about Dungeons & Dragons: Dark Alliance, spiritual successor to the mythical Baldur’s Gate: Dark Alliance, which came out in the PS2 and Xbox generation.