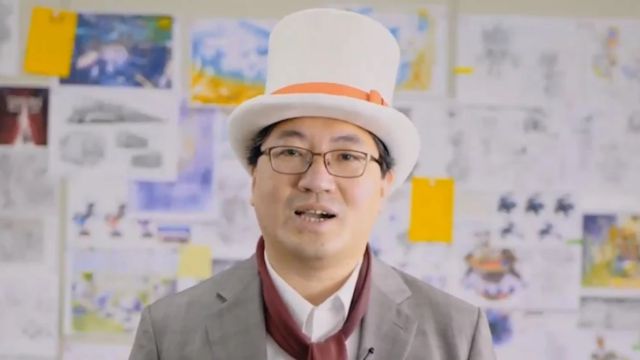 Balan Wonderworld: Yuji Naka said goodbye to Square Enix last April. The creative has not shared the reasons that led him to make the decision. Uncertain future. Yuji Naka, director of Balan Wonderworld, has left Square Enix. The co-creator of Sonic the Hedgehog has quietly said goodbye to the Japanese firm, without explaining the reasons that led him to make this decision. IGN claims that Naka’s departure occurred “at the end of April,” so it is not as recent as expected.

Balan Wonderland, how was it?

The Japanese creative formed Balan Company, his own team within Square Enix to bring his first project to life. However, the reception from critics and the public was not exactly the best. In this house it obtained a rating of 5.5 out of 10, a score that accentuates the six major negative points that it meets under our criteria.

“Balan Wonderworld is a product that we did not expect in this way,” we began. “It lacks a multitude of features, some too important. It is an attempt to return to those first platforms in three dimensions but without evolving and, on occasions, regressing. The most striking thing is the use of the costumes and even in this it becomes boring ”. In conclusion, it is “a messy set of ideas that could have been much better.”

The negatives speak for themselves. In addition to the technical section “very improvable”, it was joined by “the excess of backtracking with the costumes”, the static that the enemies are and the “not knowing who it is aimed at”, among others.

“If we add the little difficulty, the uselessness of too many costumes, the minigames put with shoehorn and a dangerous lack of information for the player, the future of the product is not very encouraging. And hurts. It hurts because the proposal so retro that it promised and is seen in the first hours convinced, but it is when you advance a couple of hours when you begin to see that the end of the adventure does not look too good. And if we enter the audiovisual section, things do not improve ”, we pointed out.

Rogue Legacy 2: How to Defeat Boss Enoch at the Mouth