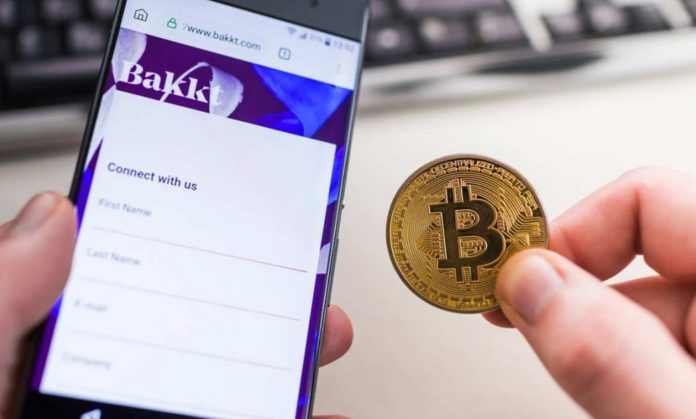 Bakkt announced that it has earned $ 300 million in the B series funding round. The company also stated that the expected Bakkt application will be released this summer.

Bakkt announced today that it has raised $ 300 million in a new B-series funding round .

The expected Bakkt App is coming this summer
It was stated that Bakkt is currently operating with 350 employees, and the Bakkt application will be launched this summer.

“I am excited for our potential to unlock nearly $ 1 trillion of digital assets when the Bakkt app is released this summer,” Bakkt CEO Mike Blandina said. said. 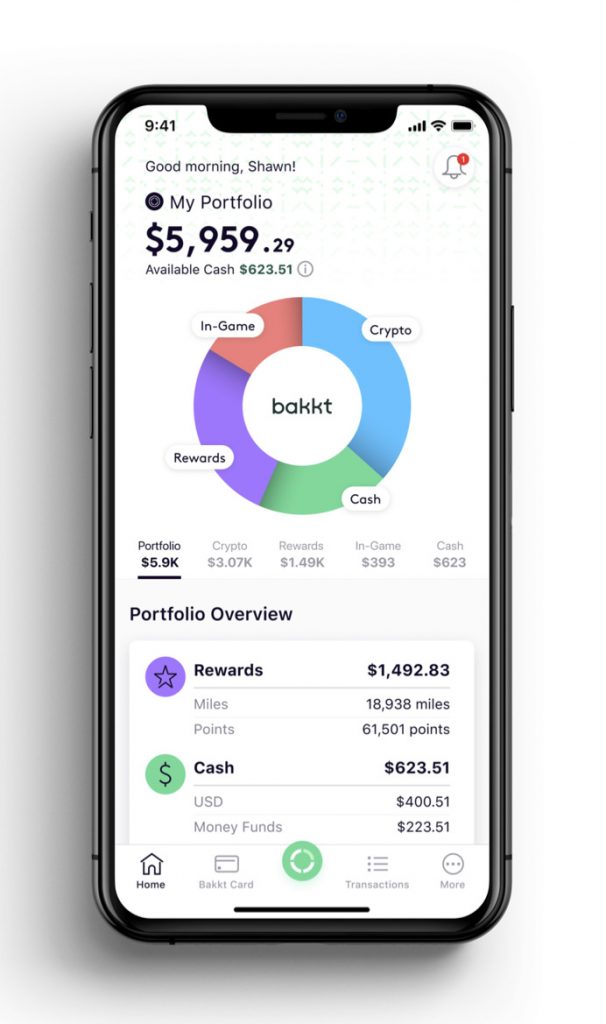 The app will allow consumers to control and use cryptocurrencies, primarily prizes, loyalty points, in-game assets, gift cards and Bitcoin, from one place. The company, which aims to facilitate the spending of all these digital assets everywhere, has been working intensively for implementation since the beginning of last year.

At this point, the biggest development concerning Bitcoin is that the application will pave the way to buy coffee with Bitcoin in Starbucks stores. Last year, Starbucks had a significant share of the company in exchange for its commitment to allow Bitcoin payments to use the Bakkt system in its stores.

It is not known whether the application to be used with a Bakkt card will support any other cryptocurrency other than Bitcoin for now.