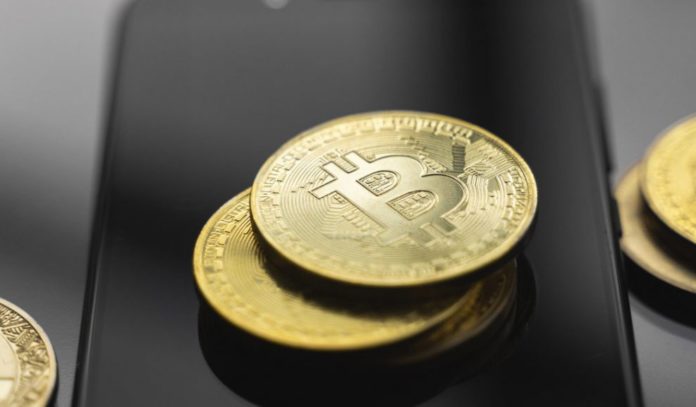 Bakkt Bitcoin Futures Contracts perform much better than 2019. Bitcoin recorded the fifth-largest hourly price fall in its history on February 19. This drop dropped the price from $ 10 thousand 214 to $ 9 thousand 573.74, which is considered a significant drop as the price of BTC once again remained under resistance of $ 10,000. Bitcoin had recorded a similar drop before peaking in 2017.

Bakkt Achieved Higher Volume in February
Despite the sharp decline in the spot market price, BTC’s volume in the futures market rose to a record for 2020. According to Arcane Research, the daily volume has approached $ 1 billion. And this applies not only to Bakkt but also to CME . According to Arcane, the Platform achieved a higher contract volume in February 2020 compared to the 2019 average. Bakkt Bitcoin Futures contracts are 1600 percent higher than 2019.

Buy Bitcoin
Despite Bitcoin’s recent decline, current and potential investors will not be affected, according to Mark Yusko, CEO of Morgan Creek Capital Management. Yusko believes that investors should focus on the ‘purchase’ opportunity offered.