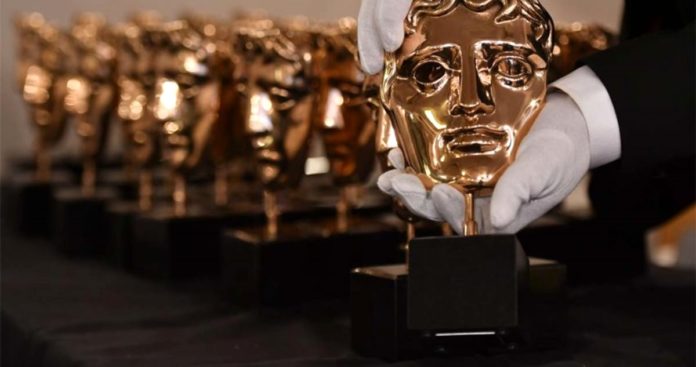 The winners of BAFTA Games Awards 2020, where the most successful games of the past year were awarded, were announced. Disco Elysium, which created a great expectation, with the praise received while it was still under construction; He has triumphed in three different categories: Best Released Game, Best Music and Best Story.

BAFTA Games Awards, one of the most prestigious awards in the game world, has found its owners for the 16th time this year. The ceremony, which is planned to be held in Queen Elizabeth Hall in London, the capital of England, was made from the house of Irish comedian Dara O’Briain, due to the COVID-19 pandemic that influenced the whole world.

The action-adventure game Death Stranding, developed by Kojima Productions, broke a record by being nominated in 11 disciplines, including Best Game, Best Sound, Best Animation and Artistic Achievement. Another action-adventure Control, signed by Remedy Entertainment, has partnered with 11 nominations in almost the same categories. Death Stranding won only the Best Technical Achievement award at night, while Control was empty-handed and turned. If you want to see all the candidates before moving on to the BAFTA Games winners, you can take a look at our content here.

The role-playing game Disco Elysium, designed and written by Estonian writer Robert Kurvitz; He has triumphed in three different categories: Best Released Game, Best Music and Best Story. Japanese video game legend Hideo Kojima, creator of the Metal Gear series and Death Stranding, was awarded the BAFTA Academy Loyalty Award, the most prestigious honor award given by the British Academy. You can browse all the winners of BAFTA Games Awards 2020 from the list below.