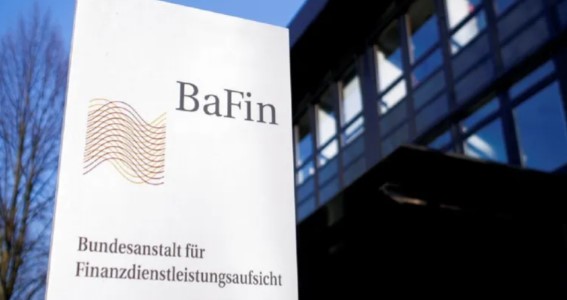 After the earthquake in the crypto market, which deepened with the collapse of TerraUSD (UST) and Terra (LUNA), the attention of states and surveillance institutions was turned in this direction. The German finance watchdog BaFin has called for regulation of the decentralized finance (DeFi) industry, which includes altcoin projects such as Avalanche (AVAX), Unswap (UNI), Dai (DAI) and Chanlink (LINK).

As is known, there is no deposit protection for users if crypto assets suddenly disappear. This makes investors/users more and more vulnerable. Therefore, a specific regulatory framework is needed, according to BaFin.

The collapse of the Anchor Protocol in the Terra ecosystem may also be a factor.

Terra (LUNA), which you follow closely on Somagnews news, and which some believe is too big to fail, collapsed with its entire ecosystem in a few days last week, leaving many users broke.

Anchor Protocol, a popular savings, lending and borrowing platform based on the troubled blockchain, sank along with the wider ecosystem. Terra’s boom caused a severe market crash. Bitcoin (BTC), the largest cryptocurrency, has fallen to its lowest level since December 2020.

As will be remembered, in March, the European Parliament voted in favor of the Markets in Crypto Assets (MiCA) regulatory package. The ‘innovation friendly’ framework was passed from its text without some limitations regarding Bitcoin (BTC). This bill must go through a trial phase before it can be adopted as official law.

Beware of those 60 altcoins: here’s what’s going to happen this...