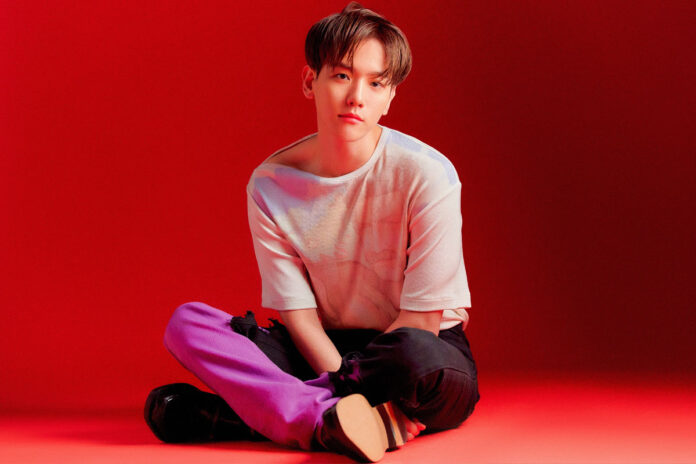 Byun Baekhyun returns to the stage with his second solo album ‘Delight’ and this is the tracklist.

Baekhyun began to reveal little by little some advances of his second solo album called ‘Delight’, the singer of ‘Un Village’ on his birthday shared that he was ready to release his new album, which excited his fans a lot.

Promotional posters for ‘Delight’ were published on EXO’s official social networks, the concepts for this new album are very varied, they still show Baekhyun a lot of fun, while other images show a more mysterious aura.

Today the video ‘Delight Sounds Room’ was published, where small extracts of the songs that are part of the record material of the singer of EXO are heard, some collaborators who participated in the composition of the melodies of the album are Mike Daley, Kenzie, Mitchell Owens, Royal Dive and Brian Cho.

5.- Poppin ’.
6.- Ghost.
7.- Love Again.
‘Candy’ will be the promotional track for ‘Delight’, all the songs, as well as the official video for the tune will be released on May 25 through EXO’s YouTube channel and SMTOWN.

In addition, Byun Baekhyun released his special emoji on the Twitter platform, thousands of fans began to share messages using the peculiar drawing that the idol himself designed. Owww. The #Baekhyun hashtag became a trend.