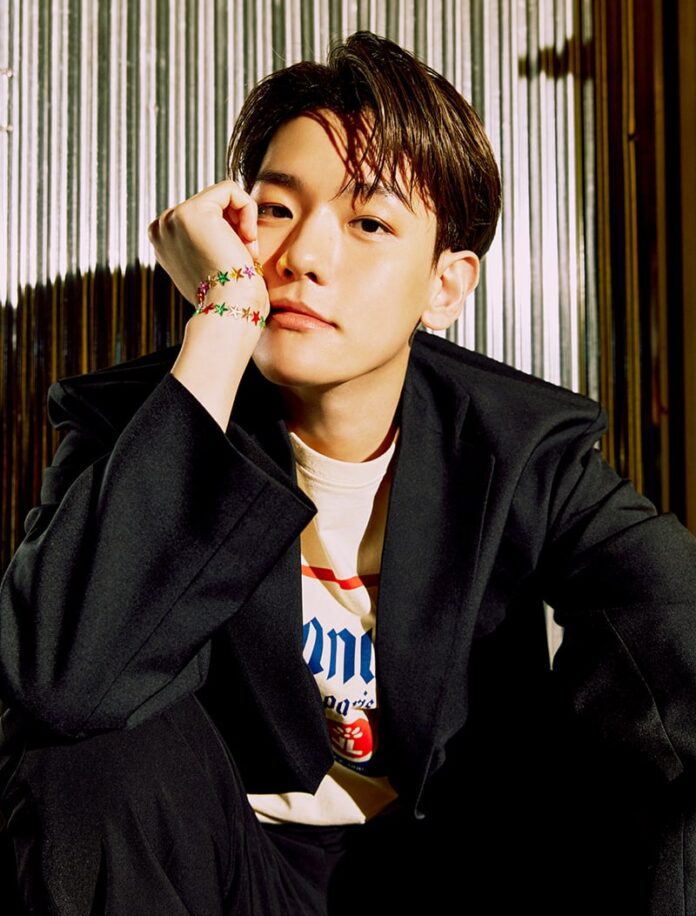 Baekhyun revealed a preview of the ‘Candy’ choreography, a track that belongs to ‘Delight’.

The performer of ‘Beautiful Gangsan’ is about to release his second album as a solo artist, the album ‘Delight’ will be full of surprises and incredible rhythms, some of Baekhyun’s musical collaborators are, Royal Dive, Brian Cho, Kenzie and Mitchell Owens.

Yesterday on the SM Town YouTube channel the official teaser for the video for ‘Candy’ was released, but, the idol wanted to show another preview for his fans, through the official Twitter of EXO the idol revealed an excerpt from the choreographic work of ‘Candy’.

In the video of more than a minute a small spoiler of the choreography of ‘Candy’ is shown, in the clip Byun Baekhyun is seen in an arduous rehearsal with some dancers. The ‘Delight’ promo song is characterized by very original sounds.

Baekhyun’s movements are very energetic and at times the rhythm of the dance steps is heard as aided by his voice, although he is a very professional idol, he takes time off, which he takes advantage of to laugh a little with his classmates. performance.

In addition to this preview of the ‘Candy’ choreography, three Polaroid-style images were published where the Baekhyun appears with some elements that distinguish the conceptual photos of the album such as: a balloon, sweets and some colored star tattoos.

The mini album ‘Delight’ and the official video for ‘Candy’ will be released on May 25 on all digital platforms.