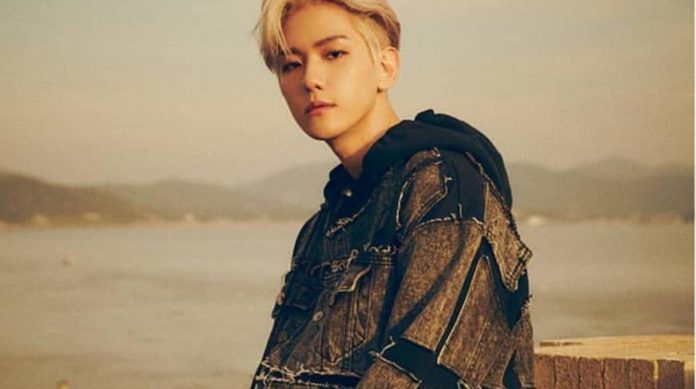 EXO is in the middle of the promotions of his comeback “Obsession” and during one of the recordings, Baekhyun made a very special gift to a fan.

The boys recorded their first musical presentation with the concept of X-EXO and an EXO-L was the lucky one to have one of the idol’s clone accessories. We tell you what happened.

During the recording of “The Stage”, the boys lived together for a while with the fans and decided that the youngest and oldest girl in the fandom played with them “rock, paper and scissors”. The lucky EXO-L managed to beat Baekhyun and took the chain that covers the clone scar.

But the luck of the girl did not get there, because after the fan presumed on social networks that she won her chain, the idol responded and made the request to “not throw it away.” LOL

Selena Gomez in a toxic relationship with Justin Bieber

Vietnamese GSM Operator Confirms iOS 13.3 Will Be Released Next Week

Mia Khalifa Immerses Herself In Rose Petals And That’s How It...

You (Netflix) or the perfect guide for the stalker on social...