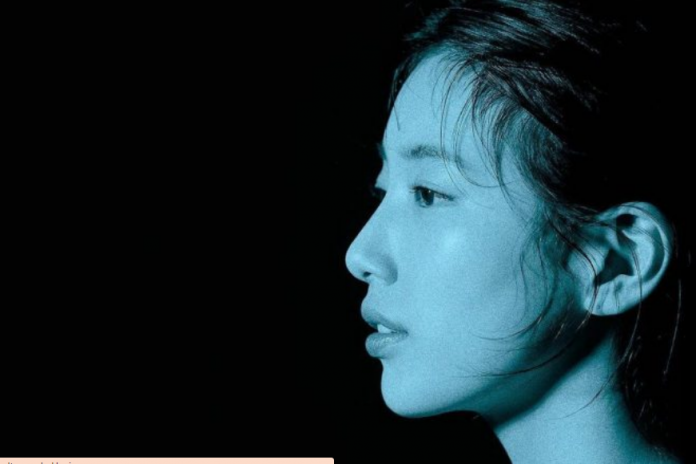 The release will take place seven months after her last digital single “Satellite”.

This week Bae Suzy is going to release new music in the form of a new digital single.

In an Instagram post earlier today (October 3) Suzy announced that she will release a new single titled “Cape” on October 6. According to a report by South Korean media Herald Pop, the song was co-written and produced by Idol.

“Cape” will be Suzy’s second solo release in a year after releasing the digital single “Satellite” seven months ago. This single became Bae’s first musical project in about four years, starting with her 2018 solo mini-album “Faces Of Love”.

In addition to “Satellite”, Bae also starred in the music video for Psy “Celeb”, a cut from his ninth full-length album “Psy 9th”. Although “Celeb” and its music video were first presented in person during Psy’s “Summer Swag 2019″ concert, the inclusion of the track on the album marks its official release.

Suzy first debuted in the now disbanded JYP Entertainment girl group Miss A in 2010 along with Fei, Gia and Min. The quartet debuted with the single “Bad Girl Good Girl”, after which they released two studio albums, three mini-albums and a number of singles during their seven-year career.

After the disbandment of Miss A, Pe mainly focused on her acting career. To date, she has starred in a number of well-known Korean drama series, such as “Startup”, “Tramp” and “While You were Sleeping”. Her recent acting work includes starring in the psychological thriller Coupang Play “Anna”.