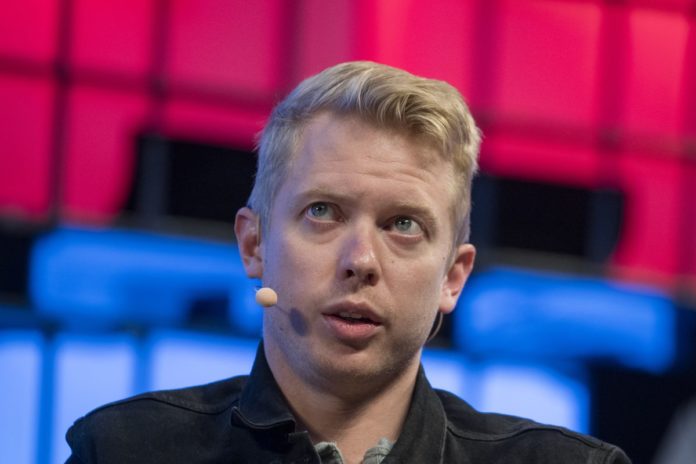 Steve Huffman, CEO of US social media site Reddit, has put TikTok, one of the most popular social media platforms of recent times, on fire. Describing the China-based video sharing application as “parasite”, Huffman called on users not to install TikTok.

Contrary to popular belief, Huffman said that entrepreneurs in Silicon Valley do not think there is anything they can learn from TikTok. Also, the fingerprint technology they use is really appalling. It is not possible to install such an application on my phone. ”

Reddit CEO: TikTok A Parasite
The Reddit CEO, who repeatedly stated that he said “do not install this type of spyware on your phone”, referred to the allegations that TikTok was cooperating with the Chinese government. TikTok, the most downloaded mobile application in the US last year, has been the subject of a series of discussions throughout the event, but it was definitely Huffman who criticized the popular social media platform. Sam Lessin, former Vice President of Product Management, argued that TikTok brought a number of important innovations to the social media world and increased diversity.

Of course, not everyone thinks like the Reddit CEO. Evan Spiegel, CEO of the rooftop company Snapchat, the popular social media platform Snapchat, said in a statement he made last month that he loves TikTok and is a big fan.

Stating that users create content in TikTok to show their talents rather than social status, Spiegel stated that he can even dismiss Instagram thanks to his extraordinary potential. TikTok, a short-form video application developed by the Chinese technology firm ByteDance, succeeded in surpassing Instagram in 2019 downloads.