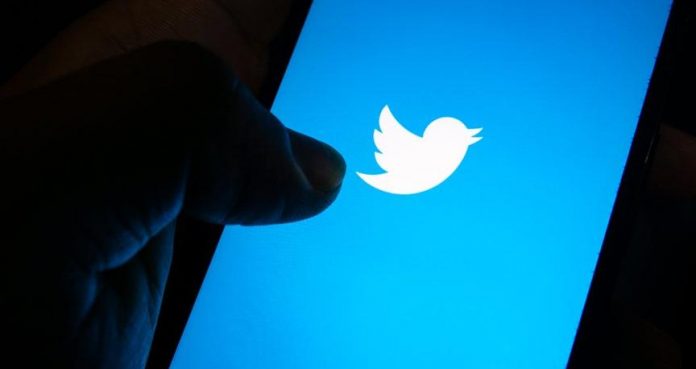 It turned out that Twitter is experimenting with a tweet-back feature earlier this month. Although Twitter allows users to delete tweets, it is not possible to undo and edit tweets. According to a newly emerging information, this editing feature will not be available for everyone.

Earlier in the month, app developer Jane Manchun Wong discovered a code for tweet undo in their Twitter code. There is a possibility that the feature that offers the ability to undo and re-edit the shared tweet may be paid.

Wong discovered a particularly relevant subscription screen today. Twitter has been working for a paid membership for a while. This subscription system seems to include the tweet undo feature.

Nooooo 😭 Twitter pls no paid features u evil 😤 stop showing me ads 😖 no I won’t “super follow” anyone 😫 pls verify me 🥺 just, don’t monetize at all 😠 it costs no money to run the servers 🤯 all twitter employees should be unpaid 😡 give me money pls 🤑 pay me to use twttr🤩 https://t.co/MuEaCYQSH7

Especially it turned out in a survey conducted by the relevant Twitter. In the survey, Twitter asked about what features should be offered regarding paid membership. Among these features was tweet retrieval.

This undo feature may not work exactly as retrieving the dropped tweet. Judging by the screenshots, the user is given a certain amount of time before posting the tweet. Accordingly, the platform will allow you to press the undo button and correct the sharing during this time.

Twitter hasn’t given a clue as to whether the feature will be for paid subscription or for all members. Twitter users have been waiting for the ability to rearrange their tweets since the platform was established.

The Walking Dead: the movie will be different from series

Payday 3 will arrive in 2023 to consoles and PC