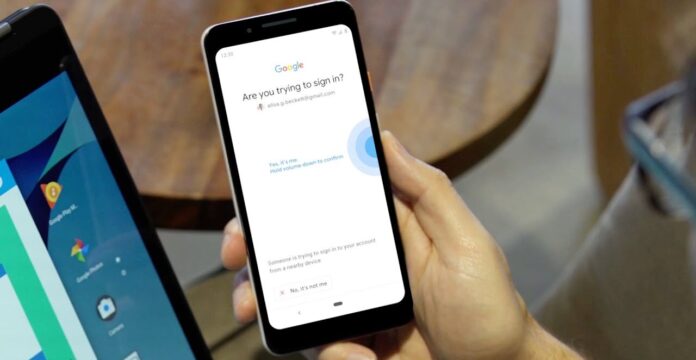 Another anti-monopoly case has been raised for Google ads. The search engine giant’s mastery of online advertising continues to increase the number of antitrust cases.

Risk of anti-monopoly litigation for Google ads!
The Ministry of Justice, which took action at the request of US President Donald Trump, started an investigation on this issue on the grounds that Google did not comply with the trade rules. This phase, which has been going on for a year, can be brought to judgment in the coming months.

According to the information received, a group of state prosecutors working at the Ministry of Justice will sue Google’s advertising projects and marketing techniques. In this case, the competition techniques of the search engine giant against other search engines will also be examined.

An explanation came from Google about this lawsuit issue. The statement said: “We continue to deal with the investigations carried out by the Ministry of Justice. We have no view of the rumor circulating about this issue. Our focus is on helping customers, supporting thousands of businesses, dealing with growing demands and competing. ”

There is no definite information about the future of the case, which has not yet been brought to judgment. Texas Attorney General Ken Paxton predicts that investigations will be over in the autumn. US government members work in harmony with federal judicial institutions.

Google has delivered over 100,000 documents so far to the officials conducting the investigation. Ken Paxton said the following about Google’s online advertising network: “Google uses at least 7,000 data points for every living person. This company both uses the sales side and controls the purchasing side of online advertising. It controls the market. This gives him a lot of power. ”

When will the update support for the iPhone 7 series end?

NBC will hold a virtual event with the Chicago Fire