Home Tech Bad news for Google Pixel 5 and Pixel 4a 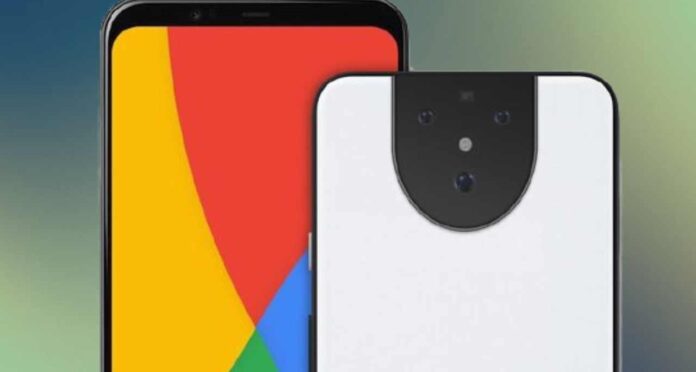 New information about new smartphone models that Google is expected to announce this year continues to be on the agenda. Now, new details about the Google Pixel 4a and Google Pixel 5 release date have emerged. Accordingly, it will be necessary to wait longer than expected for both models.

Google Pixel 4a and Pixel 5 release date delayed
First of all, it is claimed that it is not possible for Google to introduce this model before August 2020, to express the information about the Google Pixel 4a release date. The reason for this is the situation where the smartphone sector is currently available.

It is stated that there will be a plan change on the Google Pixel 5 release date for a similar reason. As is known, Google is generally known for preferring the first two weeks of October for new flagship smartphone model announcements. With the new developments, it was claimed that the planned event will not be before November 2020. Information about the Google Pixel 5 release date has also changed.

Due to the pandemic, both the problems in the organization of the events and the decreases in the sales of smartphones, as well as the disruptions in the production side, came together. As a matter of fact, it has emerged that companies need to make changes in their plans and it seems to continue to come out.

As a reminder, it was stated that Samsung was preparing to introduce the new Galaxy Note 20 and Galaxy Fold 2 models in August 2020, but it was possible to postpone it. Apple’s way to follow iPhone 12 is also among the curious details.