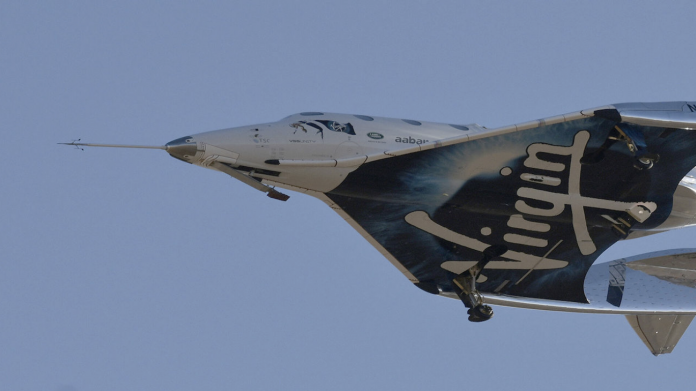 Virgin Galactic had to delay the process as it was about to take action for the first commercial spaceflight it had been working on for a while.

Virgin Galactic has been working on space flights for a while. While the company was counting the days to organize its first commercial space flight, some setbacks started to come up one after another. It was announced that the flights, which will be arranged for a fee, were postponed after the setbacks.

The first paid commercial space flight to be operated by Virgin Galactic was supposed to take place in late September or early October. However, according to the latest statements made by the company, this flight was delayed until mid-October.

While the company was preparing for space flight, a supplier company encountered some errors during flight controls. It warned it could be a ‘manufacturing error’ after due diligence. It is not yet known whether there is an error or deficiency in the company’s spacecraft. Investigations on the vehicle continue. 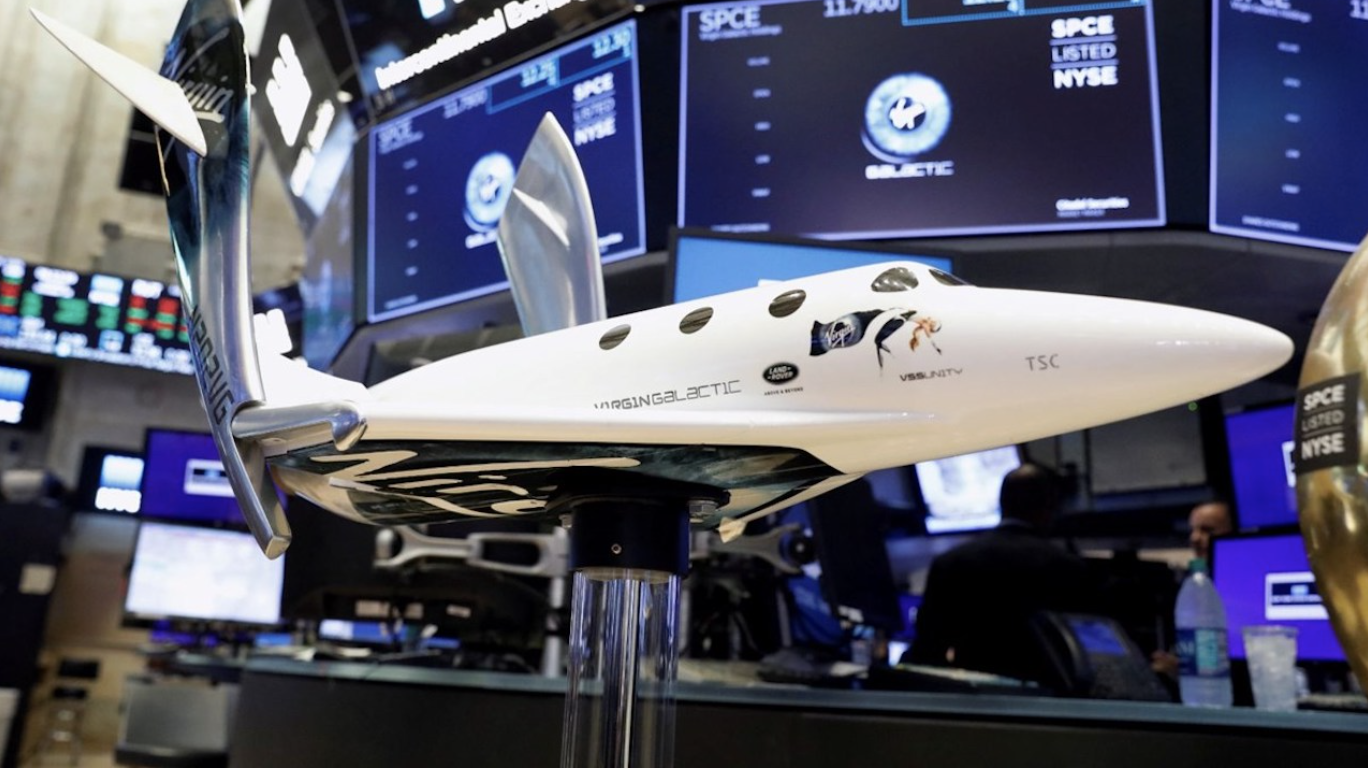 The statement made by Virgin about the postponement of the launch process with the public included the phrases “plenty of vigilance”. 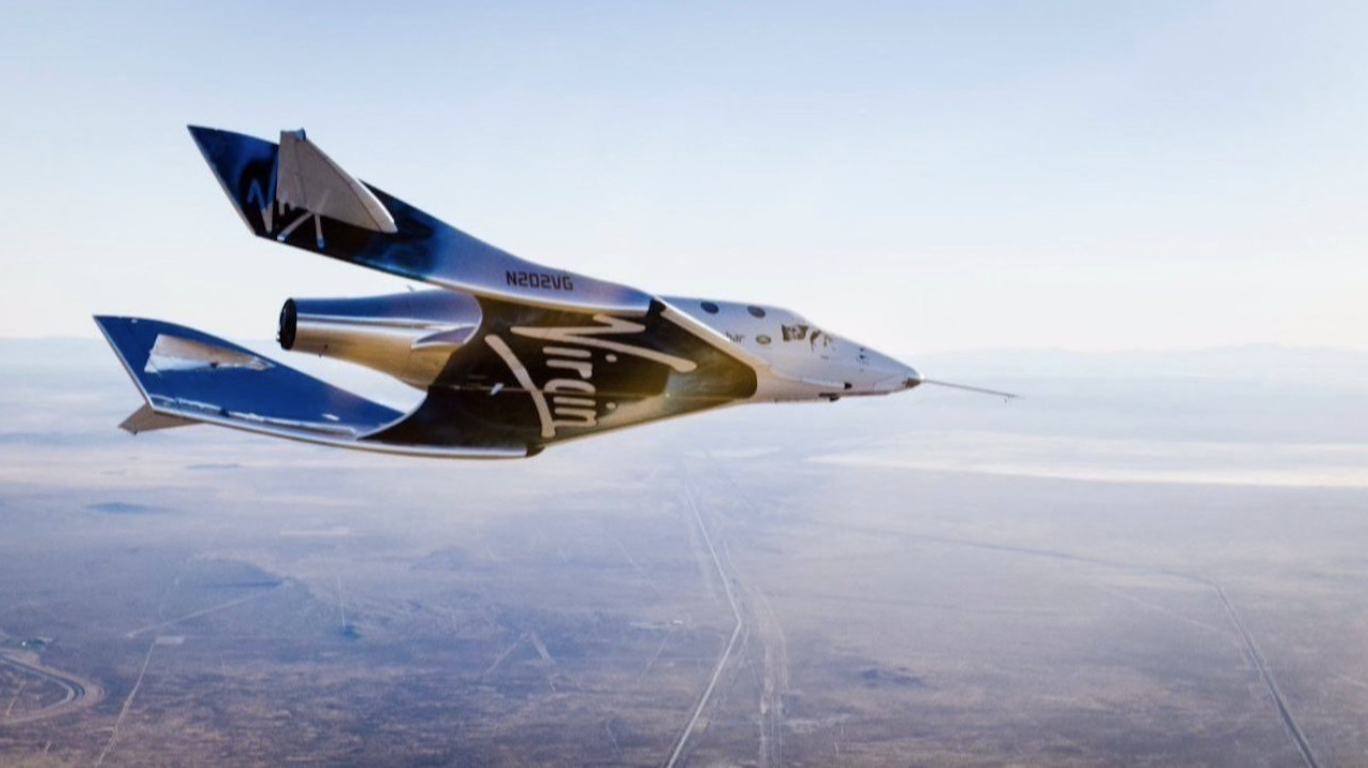 As Virgin Galactic continues to work on space flights, the process is being treated with more care and attention than usual. The company is still on the agenda with a flight accident that occurred in 2014. The pressure on him after the big accident is more than ever.

While Virgin Galactic has been defined as a company that has been rising with profit rates for a while, such disruptions cause some disappointments. It is also underlined that after the process is completed reliably, it can reach more customers.

What do you think about space flights? Would you like to take part in a commercial space flight? You can share your comments with us.

New interfaces and features have arrived in the Samsung Galaxy Watch...