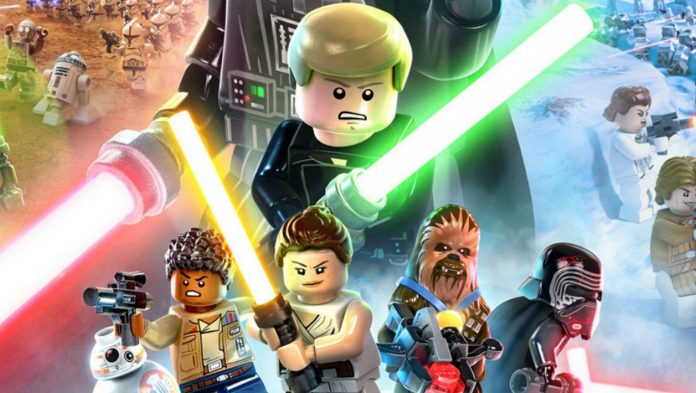 Bad news came from the Lego Star Wars: Skywalker Saga game, which is expected to be released in the spring of 2021. The developer studio has announced that the game has been delayed. Also, a new release date was not given.

TT Games, the developer of the Lego adaptation of Star Wars, announced on its Twitter account that the project, which is planned to arrive in the spring, has been postponed. The studio cited as the reason for the delay that the development team needed more time to meet the expectations. As TT Games, the company said in a statement, we are all working hard to make Lego Star Wars: The Skywalker Saga the biggest and best Lego game. However, we will need much more time for this, ”he said.

Thanks to the fans for their wait and patience, the studio first showed the game at the E3 2019 event and hasn’t come up with much announcement since. Unlike its predecessor Lego Star Wars games, Skywalker Saga, which will contain approximately 500 characters, deserves the title of a gigantic game in this respect.

On the other hand, the game was designed to allow the game to start at any point in the Saga. So players could skip parts they don’t want to play, or switch directly to The Last Jedi if they want. The game would also include brand new space combat missions, so it would have a different structure than previous Lego Star Wars games.

The game, whose release date is unknown, will be released on Xbox One, Xbox Series X, Xbox Series S, PS4, PS5, PC and Nintendo Switch when ready. Finally, let’s point out that the paths of Lego and Star Wars crossed in 2005 and the game was the biggest production ever postponed in 2021.

Arcadeggedon, A Multiplayer For PS4 And PS5 That Can Already Be...