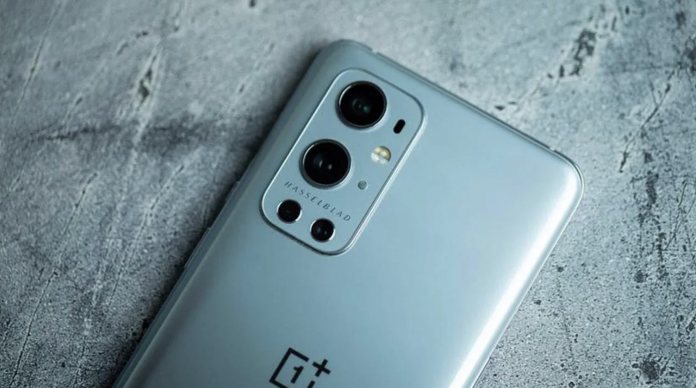 Bad news for OnePlus users! According to the leaks, the company’s next phone may not come as expected.

OnePlus, which was once the flagship killer and the favorite of users, has been making serious changes recently. The company, which comes up with more expensive products every year, is now on the agenda with a step that will contradict the slogan of Never Settle.

The company, which came up with OnePlus 9 last March, is preparing to introduce the 10 series in the coming weeks. However, the information shows that the phone in question will not be much different from the device released in March.

OnePlus 10 series will be indistinguishable from the previous model

OnePlus, which is always good with the user community and takes the criticism seriously, always makes changes in the next model accordingly. However, this time the company contradicts its own work. According to information from sources close to the company, the developer team does not plan to make serious changes in design this year. 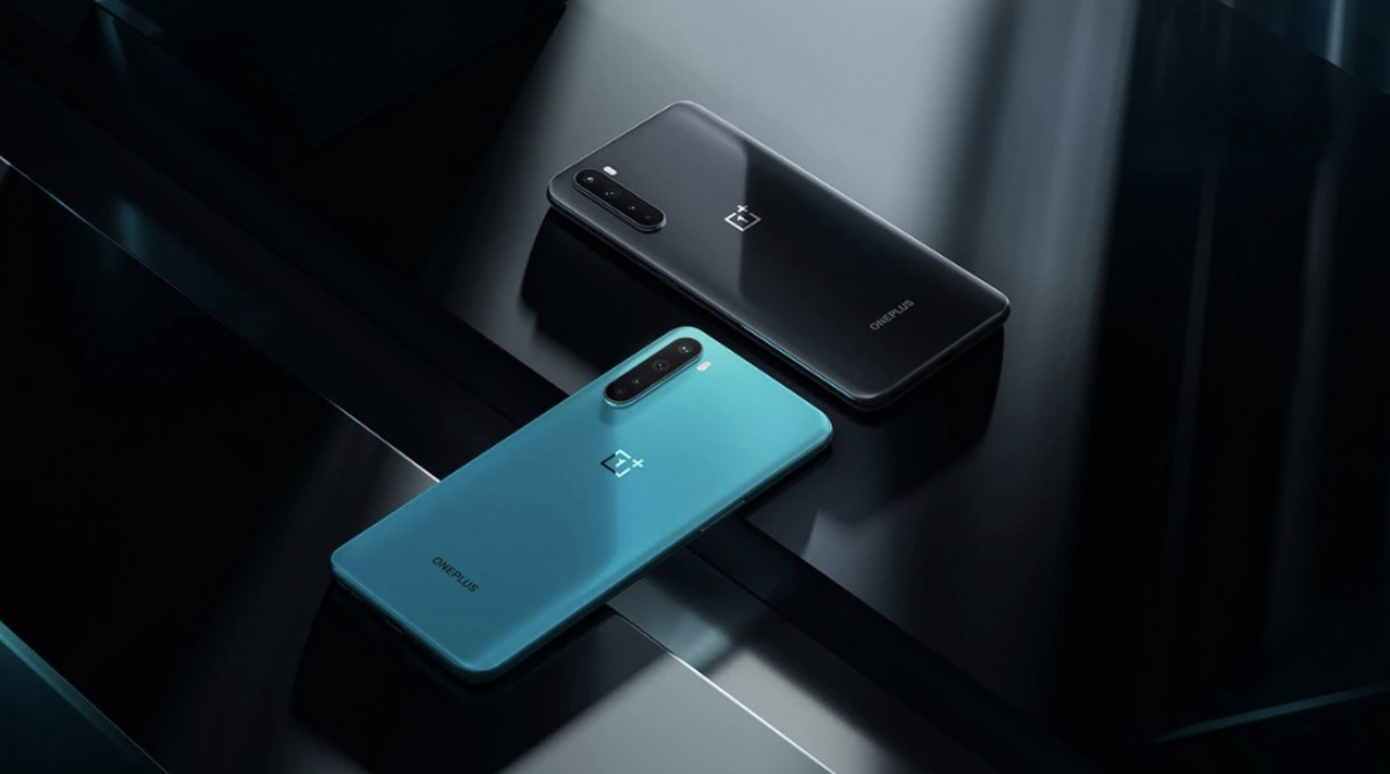 Calling the OnePlus 10 series a polished 9, this source explained that the company will not make any changes, especially in terms of design. Instead, only innovations in terms of hardware and camera equipment will be presented. This situation, which is insignificant at first glance, has already worried some users.

OnePlus, which has made a name for itself with the price advantage it has offered for years, special software and the changes it has made, has gained an important place in the eyes of users thanks to these. However, over time, many of the features that distinguish the company from its competitors have disappeared. It is already a matter of curiosity how much the company will change in the long run and how users will react to it.

So what do you think about this subject? Will OnePlus, which has not made design changes for the first time this year, start to reduce hardware changes? You can share your views with us in the comments section.