Home News Bad news for those waiting for Uncharted movie 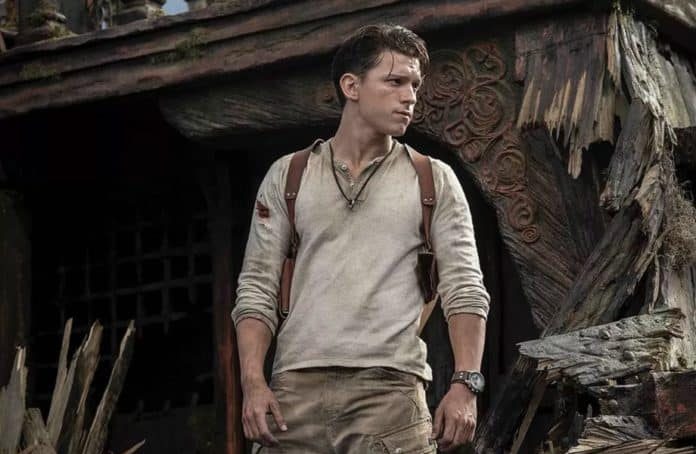 Rumors about the Uncharted movie had begun to circulate before the second game of the series came out. The filming of the movie, which has been spoken since 2008, was completed as of October.

However, due to the global coronavirus epidemic, changes made in the vision history of movies also affected Uncharted. With the changes in Sony Pictures’ vision calendar, the release date of many films including Uncharted has been changed.

In the initial planning, it was announced that Uncharted will be released on July 16 this year. According to the new planning, the film will meet the audience on February 11, 2022. However, the release date of 2022 is shown on the official Twitter account of the film. Considering the delays experienced so far, it seems logical not to mention an exact date here.

Tom Holland plays the leading role in the movie Uncharted. The film also stars names such as Mark Wahlberg and Bryan Cranston. Ruben Fleischer sits in the director’s chair.

Sony explains how indie games can be launched