Home Tech Bad news for those waiting for the OnePlus 9T 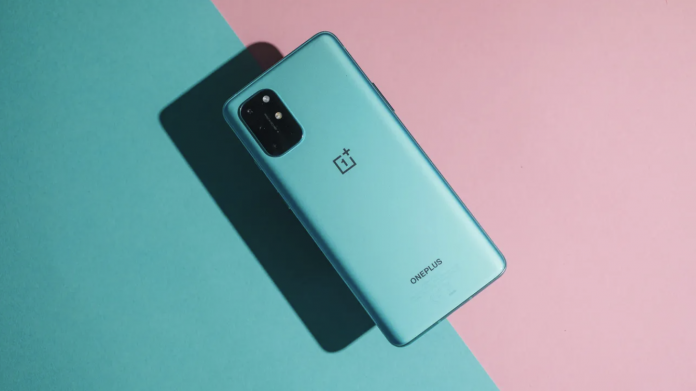 The T series, the flagship of OnePlus, has been produced since 2016. The company’s T series is skipping this year.

One Plus reaches users in search of price/performance with the smartphones it produces. The company has updated its current flagship smartphone every year since 2016. It started this marathon with the OnePlus 3T and continued smoothly with the OnePlus 8T until last year.

The flagship marathon, which the company started in 2016, continued without any problems until last year, but this marathon ended in 2021. OnePlus CEO and co-founder Pete Lau has confirmed that there won’t be a OnePlus 9T this year. In the previous claims, it was mentioned that there would be no 9T Pro. It wasn’t considered a problem for last year, but it’s a big change that the company is directly sacrificing the T-series.

Behind this decision of the company is the ongoing global chip crisis. The global chip crisis is making it difficult to launch any large-scale smartphone. Also, OnePlus’ portfolio is narrowing a lot, as phones like the OnePlus Nord 2, OnePlus 9R, and OnePlus 8T are all very similar in many ways. 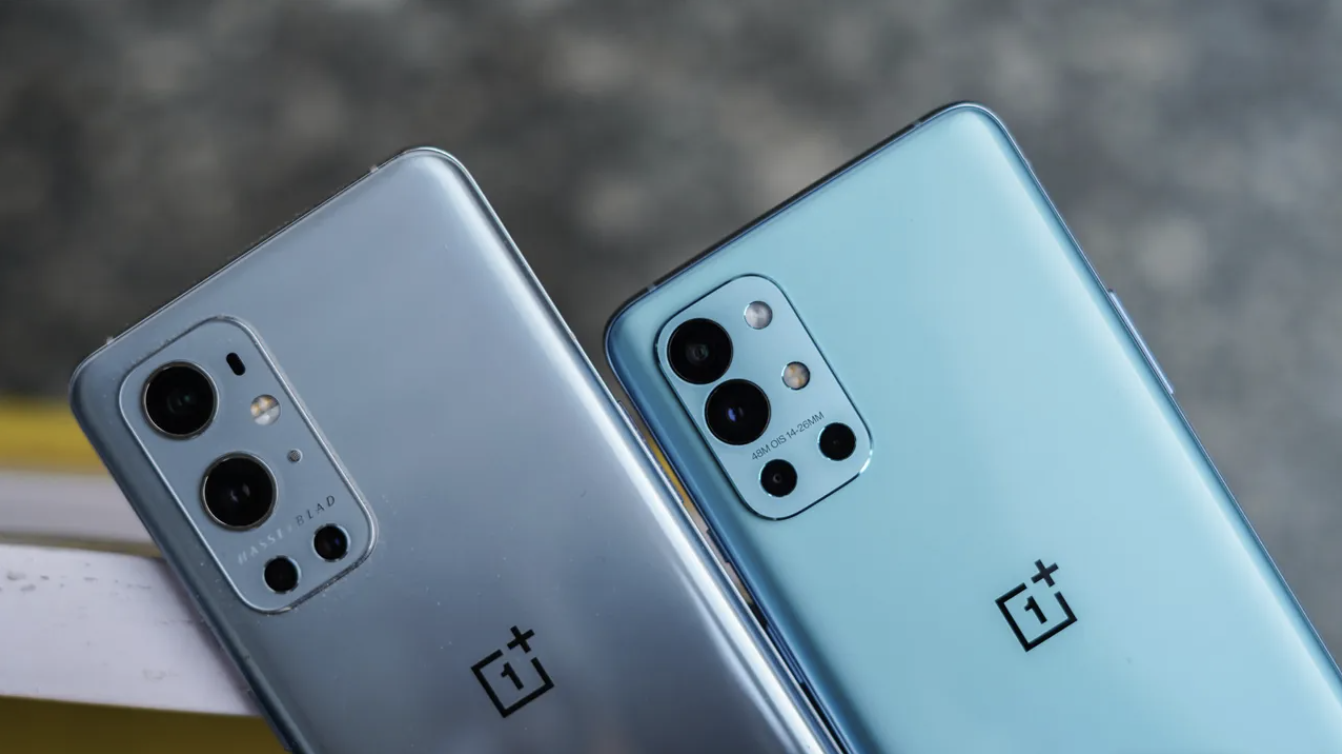 Lau also confirmed that Oxygen OS has undergone a major change. The company plans to combine Oxygen OS and Color OS, the Android interface of its sister brand Oppo. It is stated that it will be difficult to launch a new smartphone in the midst of such a big change.

This decision of the company does not mean that it will not produce phones in 2021. OnePlus can continue its flagship marathon with another model.

Has The Data Of 1.5 Billion Facebook Users Been Stolen? Anonymous...