Home Tech Bad news for those waiting for the Huawei Mate 50 series! 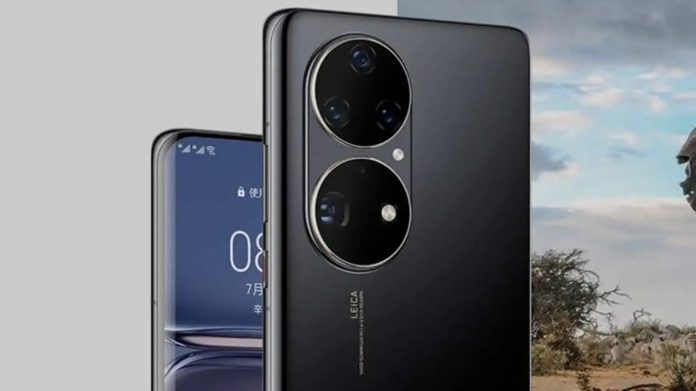 Bad news came to users waiting for the Huawei Mate 50 series, which is estimated to be the company’s most powerful phone series.

Huawei will hold an event in Vienna, the capital of Austria, on October 21. At this event, which appeals to the global market, the company will present its new products to the users.

Looking at the shared announcement poster, it seems that the edges of a smartphone are included. This strengthens the possibilities that at least one phone series or model will be at the focus of the launch.

Huawei Mate 50 series will not be introduced in October!

According to leaks in the past days, the phone series to be introduced at this launch was considered to be the Mate 50 series. However, this is an impossible event. The reason is that no clearer information or leak has yet emerged about the flagship Mate 50 series key features. 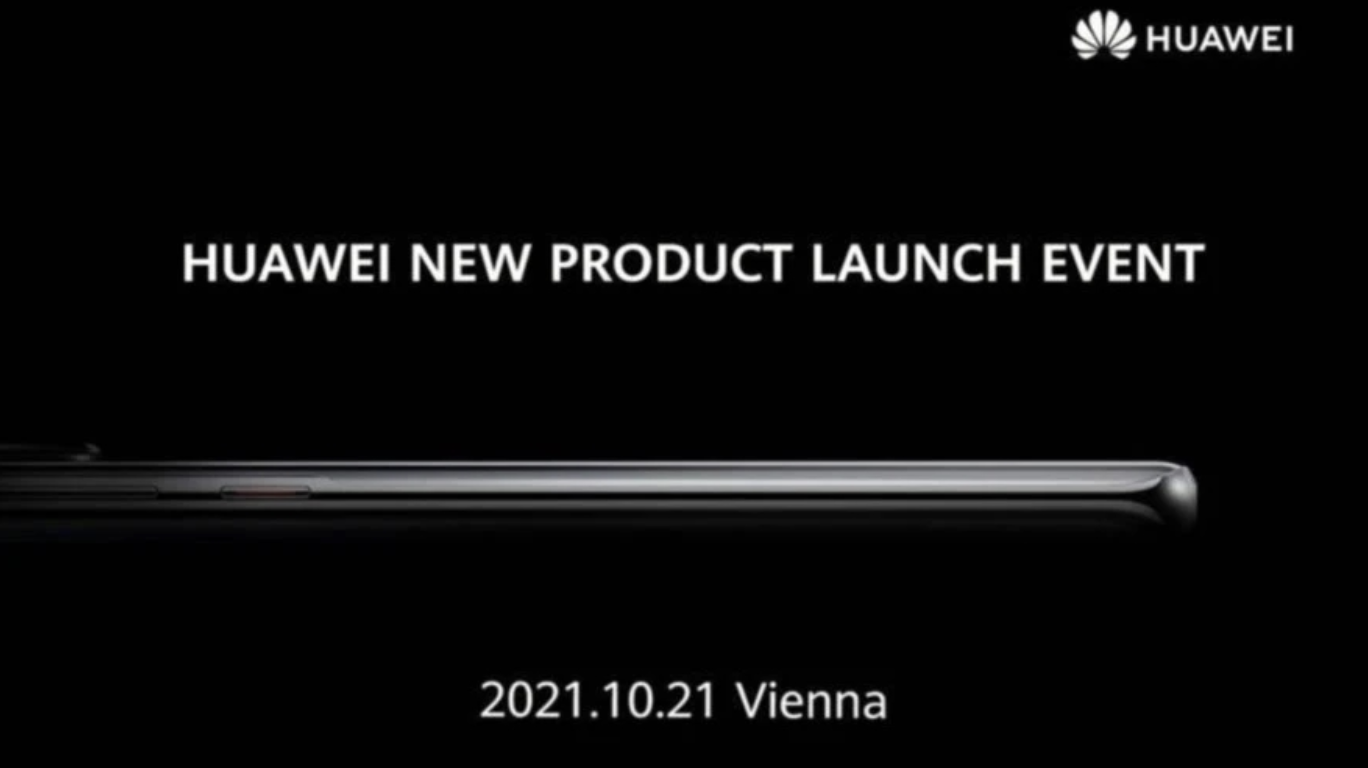 The Mate 50 series will not be available to users this year. This seems to be true because solid sources firmly claim that this series will be released in the first quarter of 2022. It does not seem like it will be possible for the company to introduce a smartphone, which will be released at the beginning of 2022, in October.

In the meantime, we can say that the Huawei Mate 50 series has a small, technical appearance. According to the small information leaked, one of the models in the series will be powered by the Snapdragon 898 4G mobile processor. When asked why there is no 5G processor because the US never allows it due to the embargo.