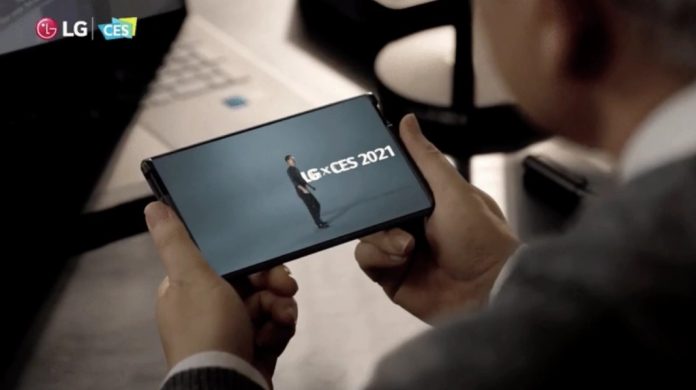 LG Rollable unveiled its folding screen phone at CES 2021. However, after a while, different claims regarding the fate of the phone came up. According to the news of the Yonhap website, a decision has been made for the phone.

LG is said to have announced to its parts suppliers its decision to suspend the project. It is stated that BOE, the manufacturer of the rolling screen, is among these suppliers. It is also prominent in the news that suppliers may seek compensation from LG for their production so far. There is no statement from the South Korean company on the subject for now.

The folding screen phone was developed within the framework of the initiative called Explorer Project. Within the framework of this project, it was stated that LG Rollable could launch a flagship in the classic format. However, no concrete statement has been made about this phone, which is expected to bear the V70 name until now.

The claim that LG could dispose of the mobile device unit or shut it down completely came to the fore some time ago. The unit has been losing money since the second quarter of 2015. The total loss of LG’s mobile unit in the 5-year period has reached $ 4.5 billion. While LG has been working hard to change this trend, it has yet to find what it is looking for.

Even though LG Rollable is suspended, that doesn’t mean the company will exit the smartphone market. It seems likely that the company made such a decision due to its indecision on the smartphone. It is also rumored that this could be a move to reduce damage.

With the arrival of the PS5, is it worth buying the...