Home Entertainment Bad news for those waiting for Battlefield 2042! 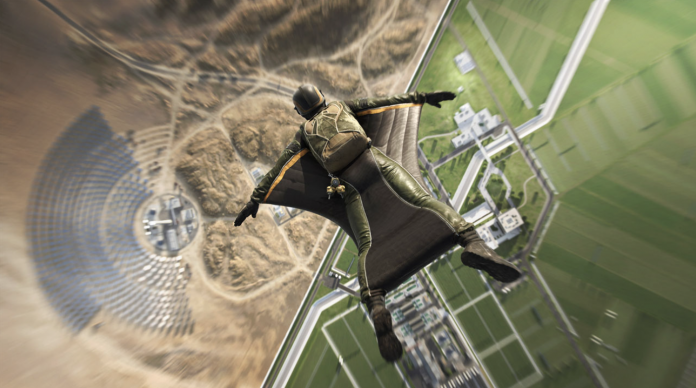 We may be close to giving bad news for Battlefield 2042, one of the three big titles expected to be released this year.

There are three big games that we expect to be released this year: Call of Duty Vanguard, Halo Infinite and Battlefield 2042. The developers are currently working in sweat for these three games that will be released for the first time in the year or will finish the test program. Some names close to game studios gave the bad news for Battlefield 2042 last night.

Battlefield 2042 release date will be delayed, according to analysts

Some of the names, who are close to the game industry and leak information about the games from time to time, claimed that Battlefield 2042 will be delayed. It scares us that this claim comes from more than one name and that these names have leaks that have been true before. Although there is no official statement about the postponement yet, according to the same analysts, there will be news of a postponement from EA until the end of this week. 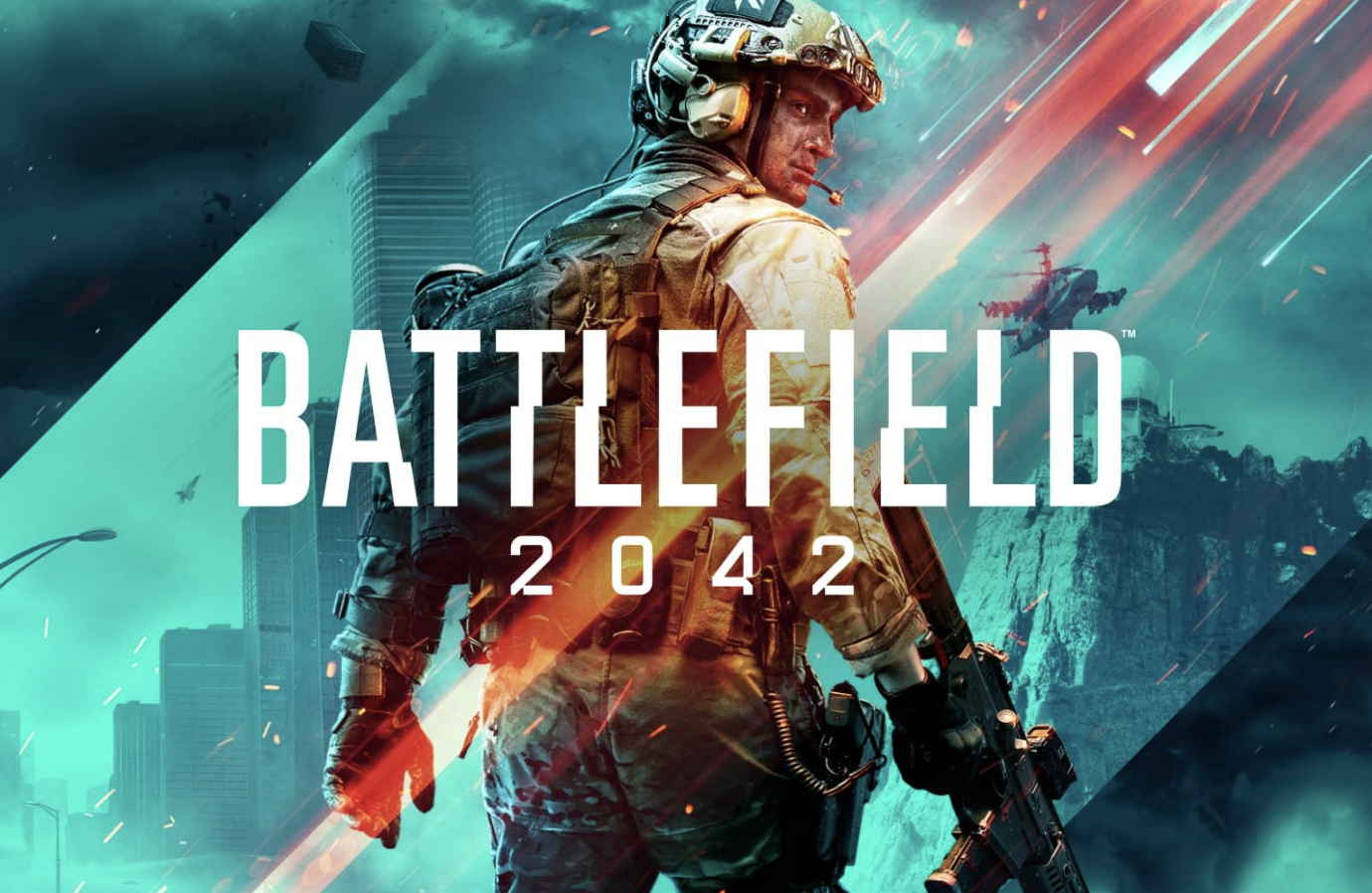 According to one of the most trusted names, Tom Henderson, the release of the game will be delayed to November, but the release date of the beta version will not change. In other words, we can actually say that the beta process has been extended.

To be delayed by several weeks and not months which conflicts with the other rumors, but it's what I've heard.

Late Nov 2021 is currently flying around.

Another popular name, Jeff Grubb, also said that a game would be delayed, although he did not name the game.

Recently, we witnessed how big productions were stoned when they came out with bugs. Let’s hope Battlefield 2042 arrives late but without fail.

The Good Doctor: Season 5 of The Series is Officially Confirmed