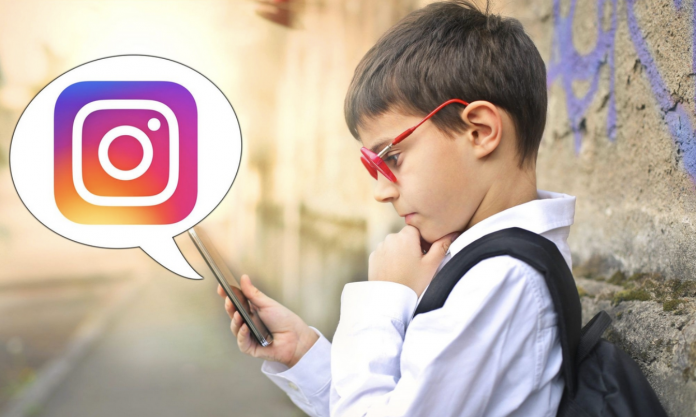 The Instagram Kids application, which has been developed specifically for children for a long time, has been suspended by the company for now.

In the past months, it was leaked to the press that an application called Instagram Kids was developed by Facebook and Instagram for children. Confirming the development shortly after the news reflected in the press, the Instagram front announced that they gave up developing the application for the time being, with the statement they made today.

The application called Instagram Kids aimed to protect children from harmful content of social media during their development process. The Instagram application, which will target the audience of 13 and under, has been suspended with the statement made by the company.

Publishing a statement via Instagram’s official blog, company CEO Adam Mosseri announced that they think the Instagram Kids application is still a move that needs to be made, but that they have suspended the project for now. Stating that it is very difficult for the company to make this decision, Mosseri explained that they will be in contact with parents and experts in the new period. 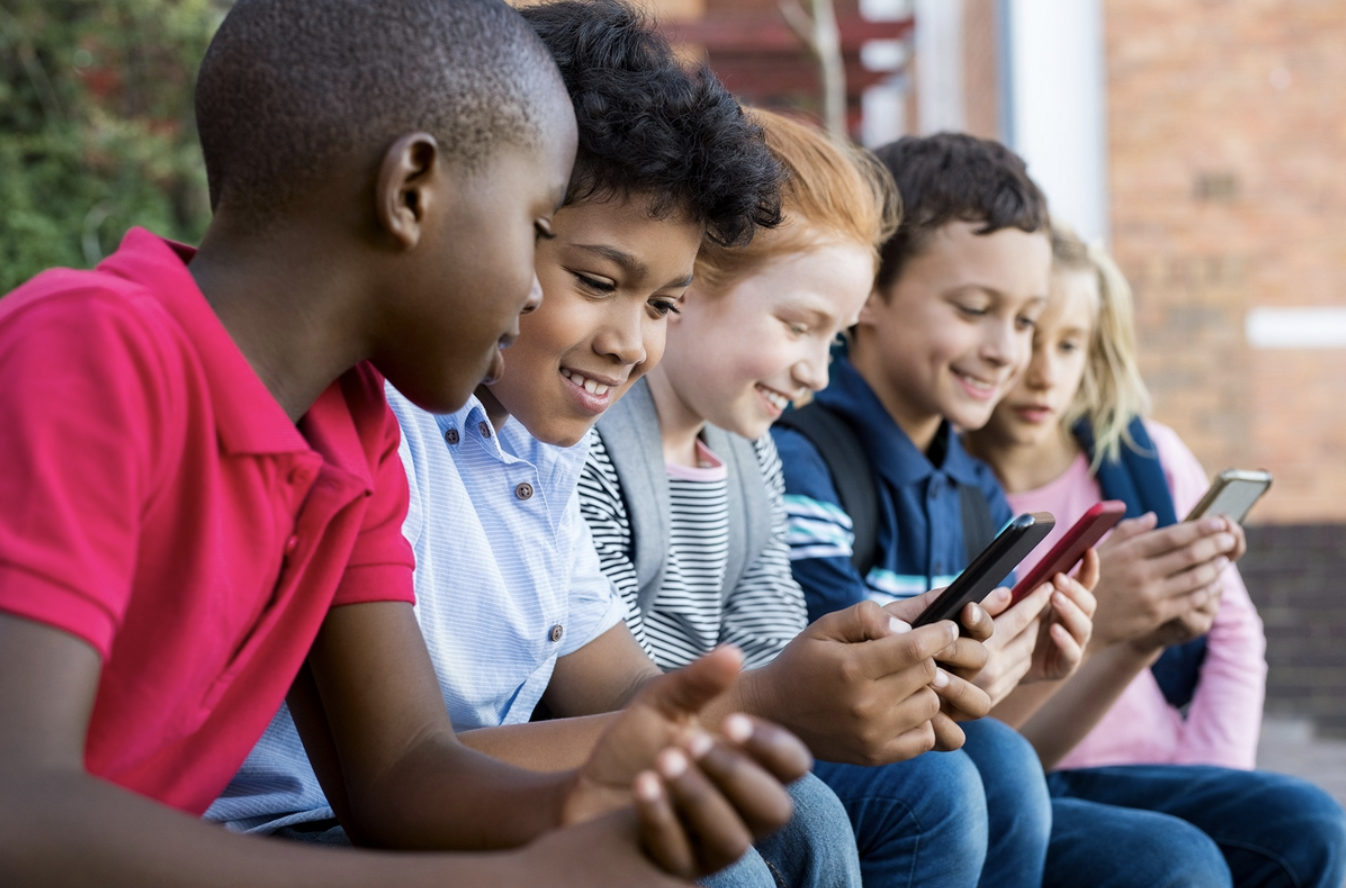 Mosseri said in a statement that their first goal after the suspension of the application is to make the platform safer for children. Stating that their goal at the initial stage of the project was to develop a special application for the audience between the ages of 10-12, the CEO of Instagram added that suspending the project was not a solution.

So what do you think about the suspension of the application, which will be specially prepared for children? Do not forget to share your views with us.