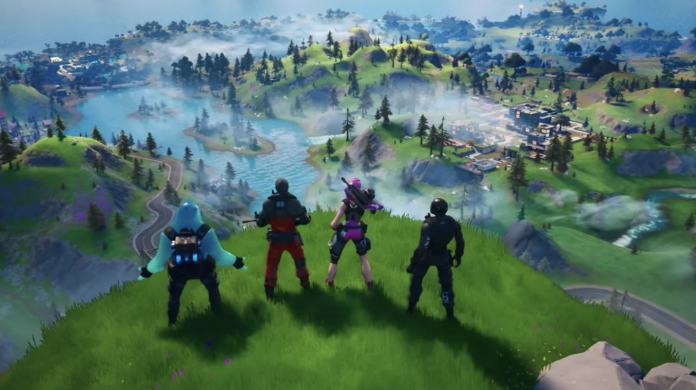 Google stated that it violated the Play Store agreement through Fortnite in its lawsuit against the Epic Games company.

Epic Games is in an endless legal battle with Apple. The company does not change the appearance of game characters in Fortnite, etc. It was trying to offer its own payment infrastructure directly for transactions requiring purchases, but Apple did not allow it. As a rule, any developer must use Apple’s payment system for in-app purchases.

Epic Games, on the other hand, called Apple’s rules as “oppression” and applied to the court, claiming that it abused its monopoly. While the controversial decision given by the judge last month is still being talked about; According to CNET’s report, this time Google filed a lawsuit against Epic.

Apple and Google provide its user with a digital subscription, etc., via in-app purchase. It deducts up to 30 percent commission from developers offering services. This applies to both the Play Store and the App Store. Epic Games, on the other hand, was trying to use its own payment infrastructure to avoid paying this commission. 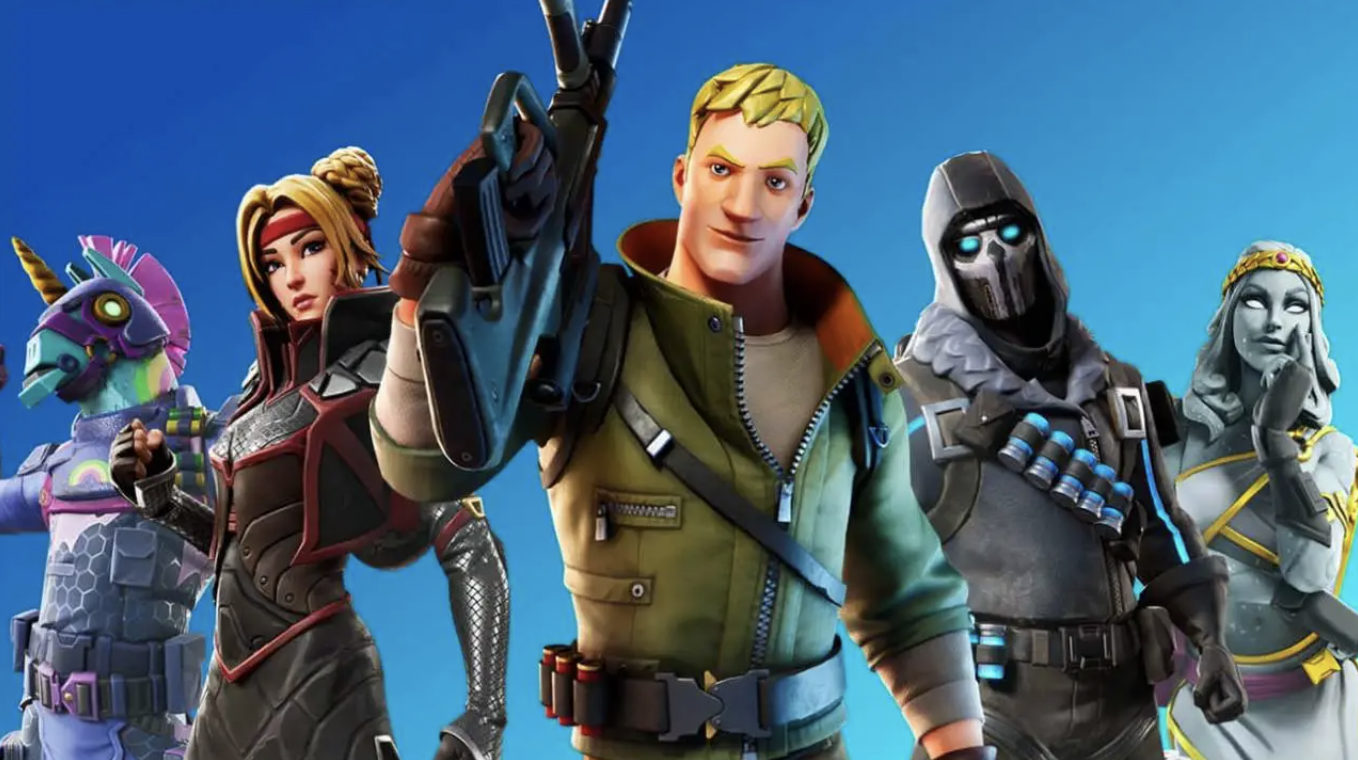 According to the information obtained from the 43-page lawsuit file, Google argued that Epic Games violated the Play Store agreement by using its own payment system in the Fortnite game. Stating that it removed Fortnite from the store for this reason, the company claimed that it has since aimed to harm Google with the propaganda launched by Epic.

CNET reported that the lawsuit between Epic and Google has been put on hold for now. He stated that the court will first finalize the Apple-Epic case.

Last month, the court ruled that Apple should offer developers an alternative payment system for in-app purchases. Apple, on the other hand, is concerned that if that happens, it won’t be able to protect users from potential fraud. For this reason, the company that appeals to the court has until December.

If the court accepts Apple’s objection, the company will not have to offer developers an alternative payment system. Otherwise, it may be possible for Fortnite to return to the App Store.