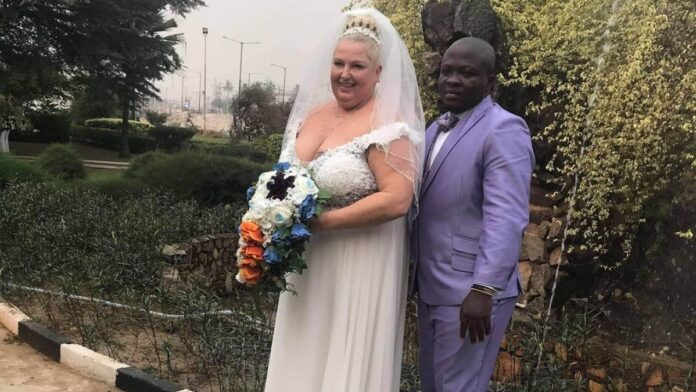 One of the most beloved couples of the 90 Day Fiancé reality show, Angela and Michael, it seems that they have more than a year facing legal paperwork so that he can obtain the k1 visa and enter the country; This was confirmed by Angela in a video.

Recall that during the spin-off of 90 Day Fiancé: Happy Ever After, Angela and Michael got married during season 5 of the show.

Since then many of the couple’s followers have been waiting for the two to finally meet up and be together in the United States. But, it seems that things are not going so well for her.

Angela posted on her Instagram account a video from a few years ago in which she is seen with Michael showing her engagement ring, to get her visa approved and get married in the United States.

But, the sad thing about all this was, what she wrote in the video that she published, remembering the emotions that they felt long ago in the hope of being able to reunite and be together longer.

“Angela and Michael waiting for the k1 visa.”

“Remember this was 3 years ago like flies of time.”

This has caused an upset among the couple’s followers, who know that the Nigerian, Michael, actually deserves the much-desired k1 visa, in order to enter the country.

“If anyone deserves to be in the United States, it is this man.”

Brad Pitt: Shiloh has changed a lot in recent years!