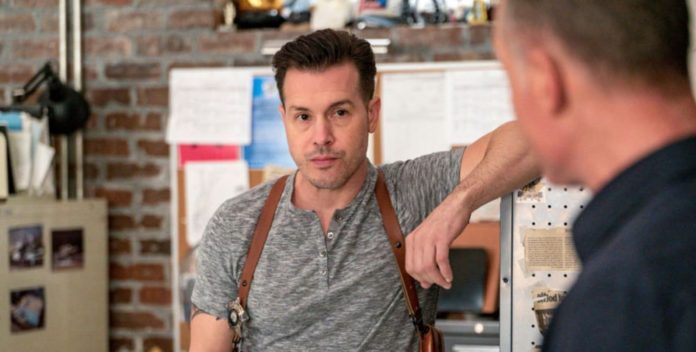 Actor Jon Seda was until season 6 of Chicago P.D., his departure still affects the fans of the series, but what happened to his roles in the other series?

Jon Seda played the character of Antonio Dawson on Chicago P.D., until season 6, then left the show and joined a drama from the same NBC called, “La Brea.”

But as it was revealed some time ago, the actor along with almost the entire cast of the new series were expelled from the program, except for the main protagonists. The reason for this was due to the COVID-19 pandemic and the closure of productions.

It was later reported that La Brea was being considered for a direct order to the series after six scripts were ordered and completed, and production may begin this new year.

This could result in the original cast members rejoining the series, as they had been fired due to the costs of keeping them on hold.

Check out my Cameo profile: https://t.co/4FmIrENNUU

Apparently Seda is looking for work, even a month ago he published on his Twitter account, his page to make cameos in other series. Where the actor’s followers asked him to return to Chicago P.D.

Many fans of the actor are waiting for the actor to give up his words when he left the show during season 6, in order to return to One Chicago again.

Currently the Chicago series P.D., is preparing for the departure of Vanessa Rojas, since her actress announced that she was retiring from the program.