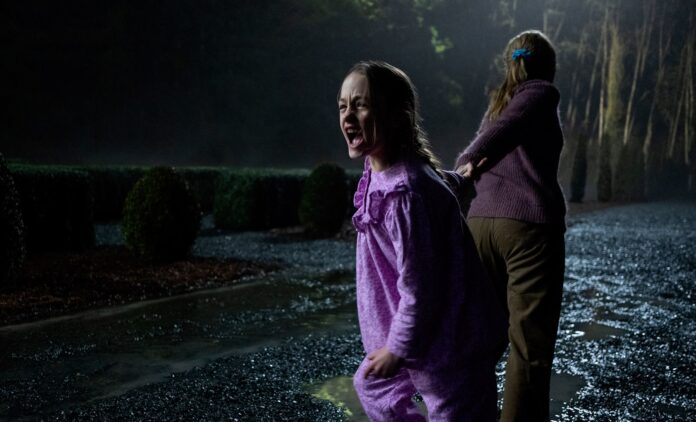 After The Haunting of Bly Manor appeared on their screens in 2020, fans were left wondering if there would be a third party, which they assumed would take place because creator Mike Flanagan had big projects for the platform.

However, now the news is really bad. Well, the creator of The Haunting of Hill House claimed that he has no ‘plans’ to continue with the fan-favorite horror anthology.

In this regard, Mike Flanagan, the creative mind of the anthology series The Haunting of Hill House and The Haunting of Bly Manor, took to his Twitter account on Wednesday, December 23 to share with fans the sad news that he was not they are planning additional episodes.

It turns out that Flanagan’s reveal stems from a question asked by one of the restless fans of The Haunting franchise, who asked him about the possibilities of another season. This answered the showrunner of the series

“At the moment there are no plans for more chapters.”

“Never say never, of course, but right now we are focused on a full list of other @intrepid projects for 2021 and beyond. If things change, we will absolutely let everyone know! “

Jisoo and Lisa reveal setlist for BLACKPINK’s the show concert