Home Tech Bad news from Apple for those who put their device in service! 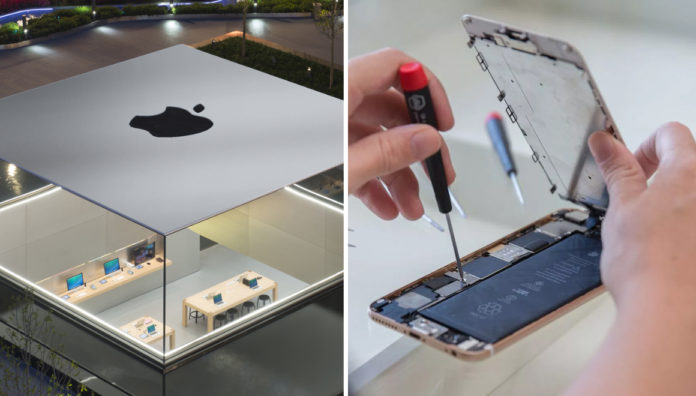 We have previously announced that Apple, one of the brands that take measures to prevent the spread of the COVID-19 or corona virus epidemic, has decided to close all its stores for two weeks in countries other than China.

Although it was decided to close for two weeks in the first place, when we entered Apple’s website, “Our stores will remain closed until the next announcement.” statement is given. So what about the devices left for service?

Those who put their devices in service will wait for the Apple Store to open
After this decision, those who left their devices for service were given two days. However, there are hundreds of people who could not / do not have the opportunity to buy their device during this time. According to the statement made by Apple officials to Business Insider, people who do not take their device out of service have to wait until the store opens.

Expressing that they made a great effort for people to buy their products, Apple spokesperson emphasized that there were many devices that were not bought before the stores were closed. In this context, it will remain closed until a second announcement is made in Apple Stores in our country.

Of course, this restriction does not apply to third party services such as KVK and Genpa. Includes problematic devices delivered directly to the Apple Store.

Tesla: Autonomous Driving Will Be Tested By Well-Behaved Drivers